Enjoy your choice of food from over a dozen local restaurants! 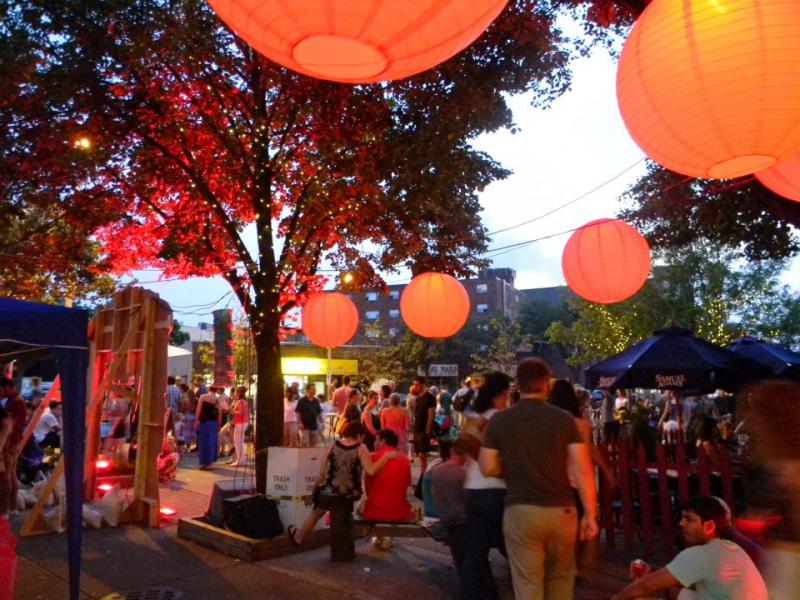 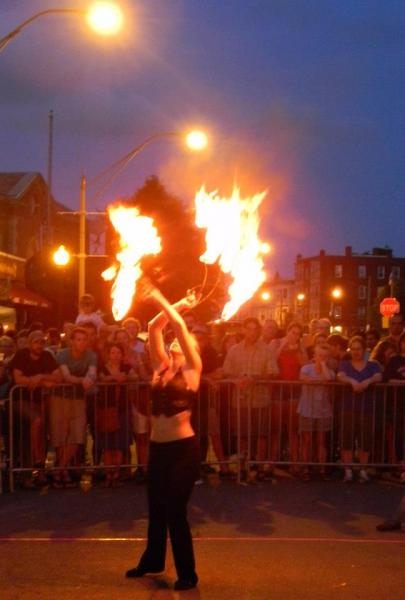 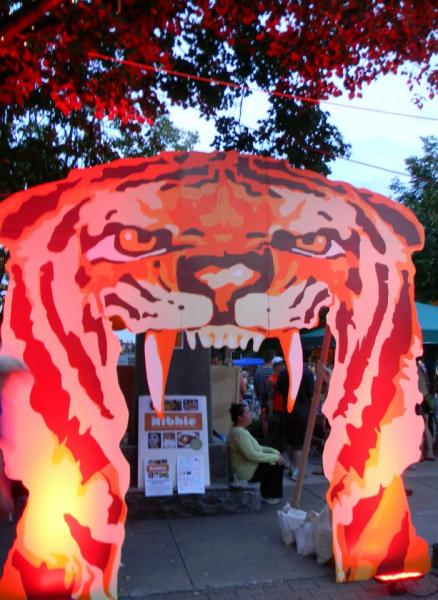 Union Square is quickly becoming a mecca for foodies with all the restaurants popping up creating so many innovative and tasty meal choices! To celebrate them we bring you Ignite! An evening of fire throwers, food vendors, entertainment, and a myriad of tastes for your tongues.

We also look forward to fire throwing performances by several members of Boston Circus Guild!
Many buskars including: Delilah Shameless and a singing pirate! A troupe of bollywood dancers performing earlier in the evening, and even an appearance by Emperor Norton's Stationary Marching Band. The festival will be lit up by CEMI (thank you!)

From interactive food demonstrations and fire throwing to an 8 foot tiger head created by Pecan Nut this festival guarantees excitement, thrills, and a full stomach!

This event is FREE and open to the public! 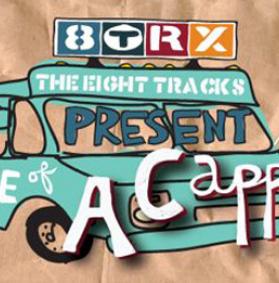 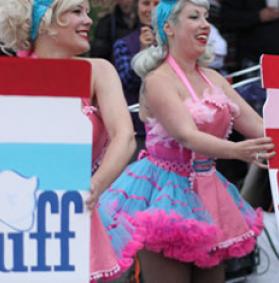 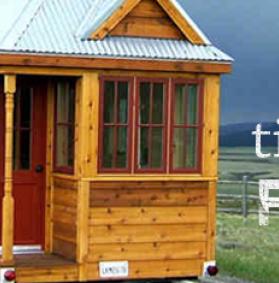 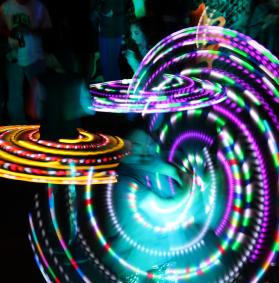 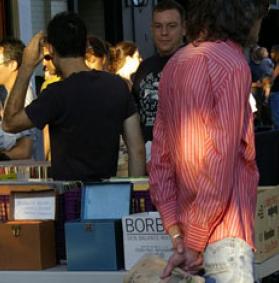 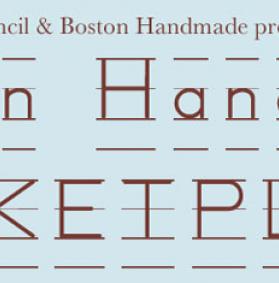 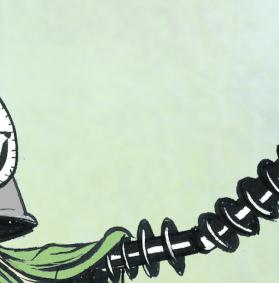 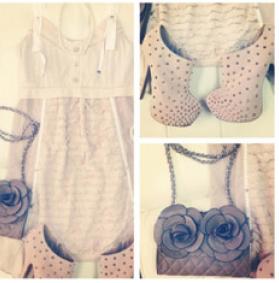 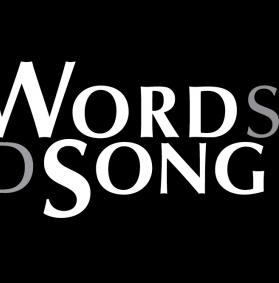 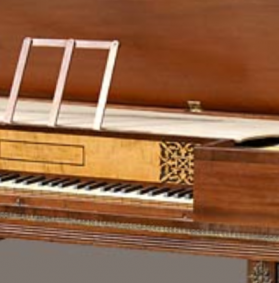 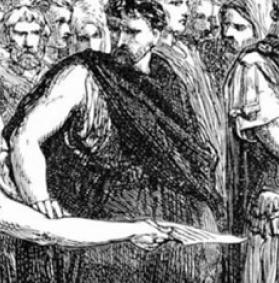 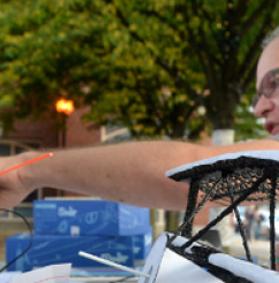 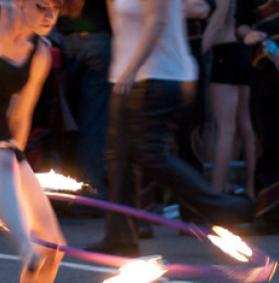