In this series on Storytelling, curator Andrew Ringler explains: Angelina Lin tells a story through revealed text and images. Tomer Zirkilevich Company explores the boundaries of storytelling within remote video sharing and projection. And Karen Aqua pushes the boundaries of color and motion in a selection of her works.

Work will be projected around November through December 2020.  The work can be viewed on the Backer building in Union Square, 33 Union Square, Somerville.

Angie Lin Boyer works with photography, moving image, animation, light, and fiber. In her work, she is usually interested in the ideas of things that are fake but meant to convince us that they’re real.
www.angielinboyer.com

Juan Enrique Villarreal is film director, editor, and cinematographer, who lives in Berlin and is originally from Mexico.
www.juanenriquevillarreal.com
Lee Nahat Shallom is a performer, theater director and artistic manager, lives in Israel.
www.bubblingltd.com
Tomer Zirkilevich is a choreographer, performer and artistic director, lives in Berlin, originally from Israel.
www.tomerzirkilevich.com

Karen Aqua's award-winning films have screened worldwide, at festivals in Europe, Asia, North/South America, New
Zealand, and the Middle East. She has been a juror for film festivals in Japan, Canada, and the US.
Saxophonist/composer Ken Field is a member of the modern music ensemble Birdsongs of the Mesozoic and leads the
improvisational brass band Revolutionary Snake Ensemble. Aqua & Field have collaborated on numerous animation/soundtrack residencies and projects since 1976.
http://www.karenaqua.com/ 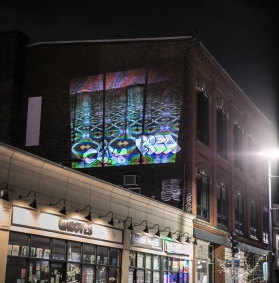 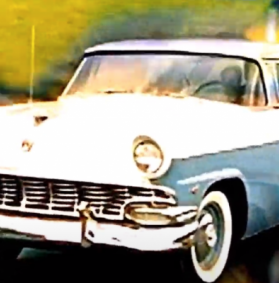 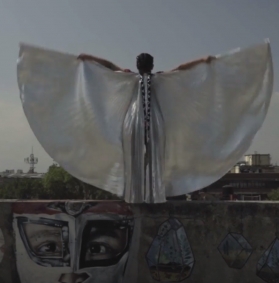