What happens when citizens start doing their own investigating?

First, we'll hear from Barry Rafkind and Eileen Feldman, who will talk about their experiences with SomervilleVoices, an open online forum for reports and opinions about life in Somerville. It’s run by a group of volunteers, and has been active since 2007.

Then we'll hear from Jason Pramas from Open Media Boston, who will address the limits of citizen journalism, and make a case for why there is a driving need for professionally produced news media in a democratic society. He will discuss his concept of "mediated social media" as one possible alternative to the growing culture of unpaid amateur journalism--using his publication Open Media Boston as an example.

Eileen Feldman is a community organizer, arts therapist and human rights activist. On SomervilleVoices.org, she has published many posts with photos to raise awareness and lower barriers, so that people with disAbilities can enjoy equitable, integrated, fair and full opportunities and services in all aspects of community life.

Jason Pramas is editor/publisher of Open Media Boston--an online progressive metropolitan news publication serving Boston and environs since March 2008. A photojournalist and artist by training, Jason is an MFA candidate in visual arts at the Art Institute of Boston and an adjunct professor of communications at Lesley University.

Barry Rafkind has lived in Somerville since 2006. He works as a software engineer at Akamai Technologies; he also maintains the Somerville Voices blog, serves as a Human Rights Commissioner in Somerville, stays active in local political campaigns, and keeps up with his four-year-old daughter, Julia. 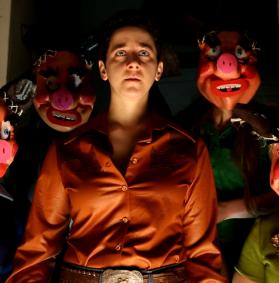 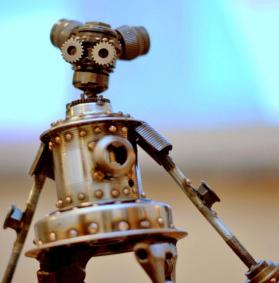 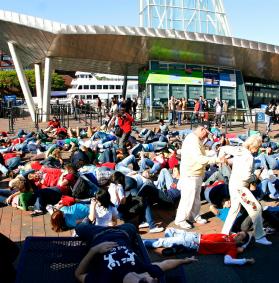 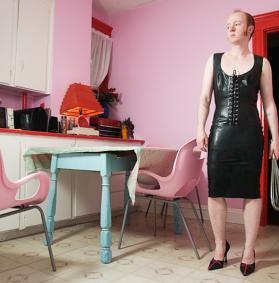 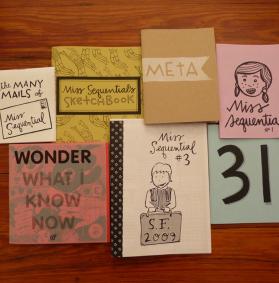 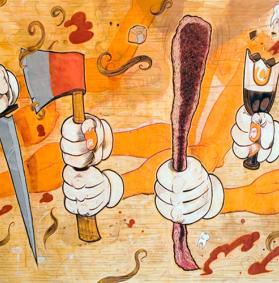 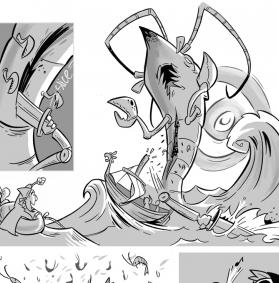 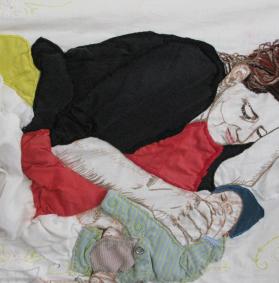 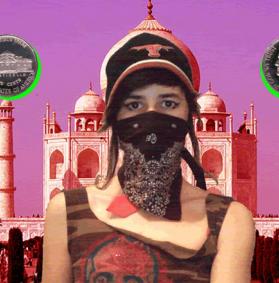 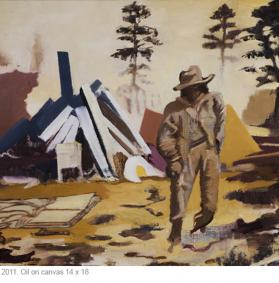