To celebrate the City of Somerville's 175th Birthday, this year’s theme is “Somerville old and new.” The screening will feature short films about Somerville, ranging from Somerville music, food, politics and history (see full line-up below. The screen will total 90 minutes.

The film festival will also feature food from Carolicious, the dynamic Venezuelan duo that are part of the Arts Council’s Nibble culinary entrepreneurship program. Grab a tasty arepa from Carolicious to enjoy during the screening! 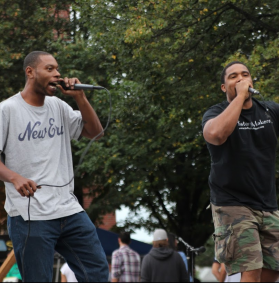 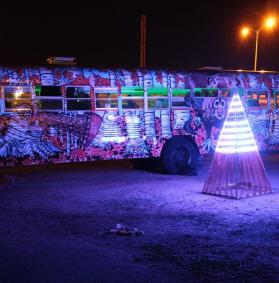 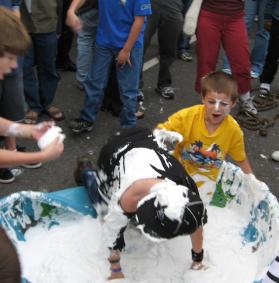 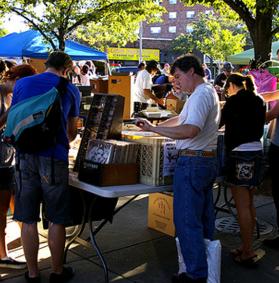 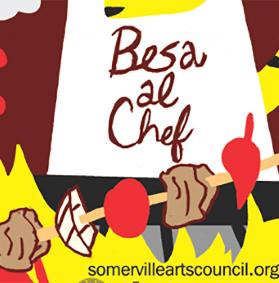 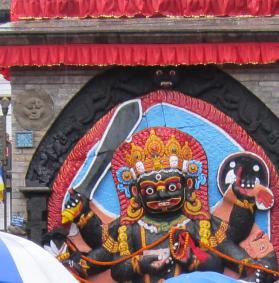 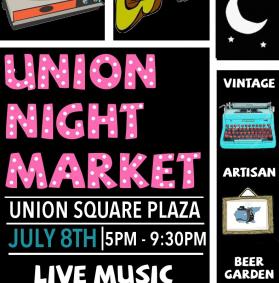 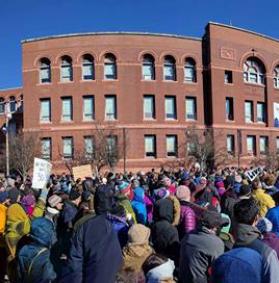 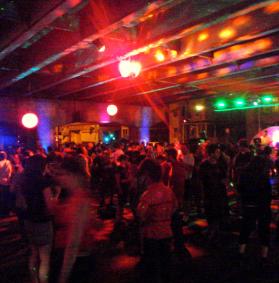 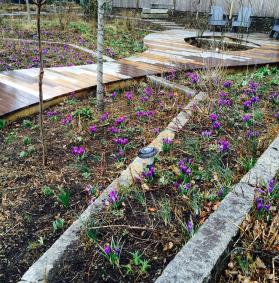