Robson Lemos is an actor, musician and director. Originally from Bahia, Brazil, Robson moved to Somerville in 2008. His most recent 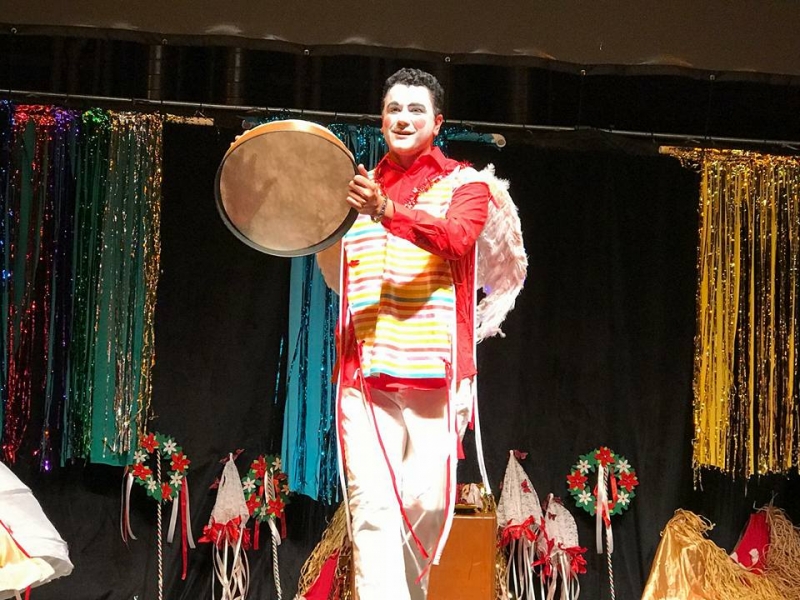 project, Omolu, explores themes of discrimination and healing. Robson is also a chef. From 2015 to 2021, he participated in the Somerville Arts Council’s Nibble initiative, the City’s culinary entrepreneurship program.
July Artist of the Month Robson Lemos was interviewed by Charan Devereaux

Congratulations on being named Somerville Artist of the Month. What kind of art do you create?
As an artist, I work through music, dance, video and theater. I’ve been involved in many music and theater productions, both as a director and a collaborator or ensemble member. My projects have been covered in local press, and in the Brazilian national press, where I’ve been described as a “multimedia artist.”

As an artist, my goals are to build my network, to work with others and to share my art. For me, the way I develop as an artist is through relationships. Some artists like to work alone, but I love to work in groups – I create my best work through human connection. As a collaborator, my aim is that people hope to work with me again.
I also aim to have as broad an audience as possible. Sometimes, immigrant work is only shared within the immigrant’s own community, 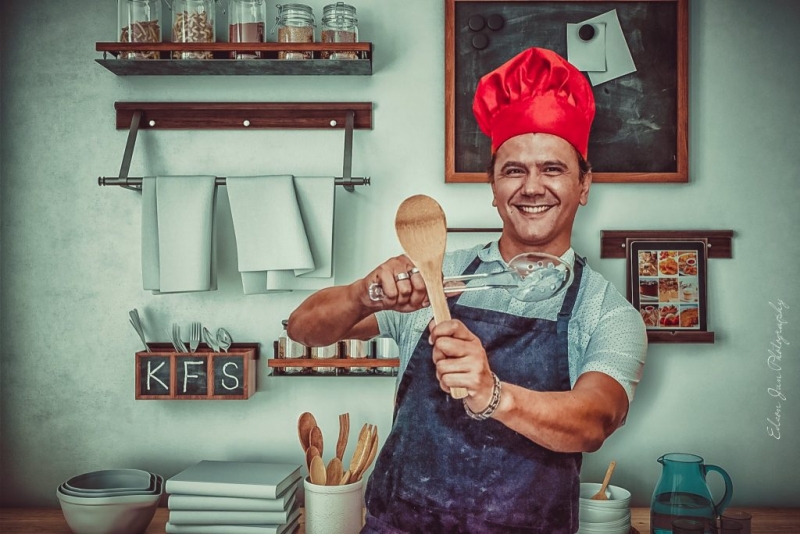 but I look for opportunities to communicate beyond the Brazilian community. I want to connect, not only with those who speak Portuguese, but to transcend language.

How did you come to Somerville?
I came to the United States in 2004 and was living in Salem as a student. I came to Somerville to visit a friend. There was a street festival, it was wonderful, and someone asked me to come on stage and sing. I knew this was my city -- I had a sense of belonging. Somerville supports artists, and immigrant artists, and it is so good to feel welcome. Today, I know so many people in Somerville – the mayor, homeless people, business owners and friends.

Can you talk about your early experiences as an artist?
I studied art in Brazil as a university student, and my first experiences were through a methodology called “theater of oppression.” In this 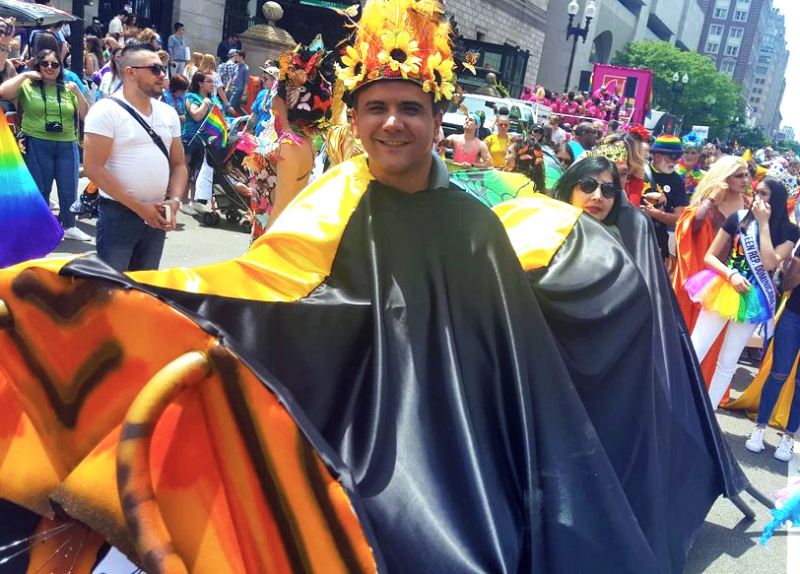 approach, you create art by facing what oppresses you, be it racial injustice, violence, financial limitations or discrimination based on sexuality. When you touch your pain, when you break through something that holds you down, you can be free and create. Many years later, today, I still find energy for creating work through facing issues that hold me down, or hold us down as people.

How has the Covid-19 pandemic affected you?
The Covid pandemic impacted us not only financially, but also our ability to congregate. It affected the community’s mental health, which I witnessed as a long-time health advocate for the Massachusetts Alliance of Portuguese Speakers (MAPS). During these difficult months, I wondered, how can we be together without being together? How can we feed our souls? I found myself returning to the music from the place I was born: Bahia, Brazil. The music is a samba “round,” and is performed in a circle. It is an inviting experience where people participate together, and it is from my roots.
We always learn in crisis. For me, the message is that we cannot stay isolated, as human beings we need each 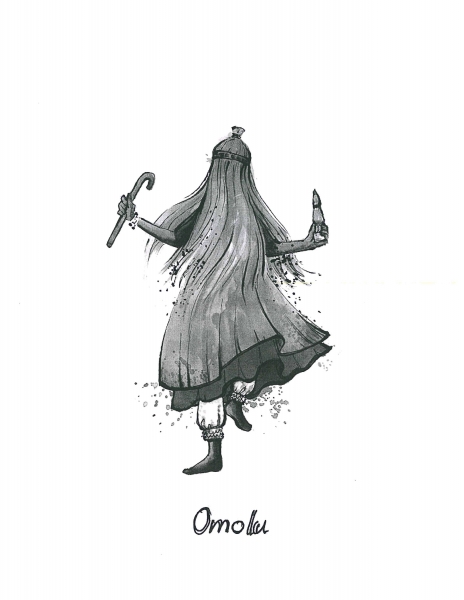 Can you talk about your most recent project, “Omolu”?
During these challenging times, we are facing realities around racial injustice. I had the honor to speak with Mayor Curtatone about how art can be used to address these issues, and I was invited to participate in discussions across the city. The meetings were focused on policing, but I am more interested in arts and education, how can you can use art to introduce important ideas to young people. Arts and education can be a tool to prevent violence.

I heard about a grant through the city for artists who are black, Indigenous or people of color. I started having dreams about creating a project, and I wrote a proposal and it was approved. I wanted to explore and celebrate African heritage in the United States and in Brazil through music and dance.

I worked with a history teacher from Brazil who is an expert in African mythology, and I studied the subject. I also explored and reflected on my own identity, and on race in my own life. Omolu was an African god who was discriminated against and did not know who he was. He struggled to find his place on the earth. He walked around asking others who he was until he learned that he was the god of healing. Omolu is also myself.

To create the project, I first thought about doing a concert, but that was difficult during the pandemic. So I decided to make a documentary. I love to work in groups, and I involved over 30 people. A lot of us were depressed after the isolation and had no perspective for the future. But doing the project gave us all opportunities -- the woman who worked on costumes, the visual artists, the actors, all of us. I rented a place, and a group of kids did capoeira together (everyone used masks). I could see how happy they were. 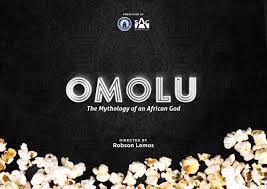 One of the actresses I worked with is Brazilian. She is black, but she was born in the South [of Brazil] which is very white, and then she moved to Portugal. She said she never had culture or education about her race. I invited her to perform one of the gods in “Omolu.” She dressed as the goddess, and when her husband came to see her, they cried. She said, “I’ve never felt so powerful and so beautiful.” She said she connected with her roots. That was a beautiful moment.

I had a script for the project but everything was open for ideas. In the end, what we made was totally different than what I expected at the beginning. Everyone had a piece in putting it together, it was very rich. We did the release event at the Armory and had 80 people in the audience. It was wonderful. [You can watch the video here.]

What does it mean to you to be an artist?
Art for me is everything. It is the track that guides my life. As a human being, I can be happy, sad, in crisis, find success -- art is the line through it all that guides me all the time. It is my mission.

Is there anything you would like to add?
I wanted to thank the City of Somerville, because it changed everything for me. 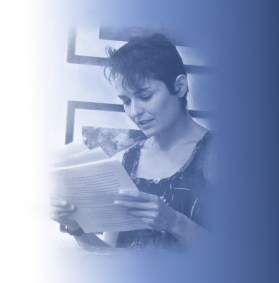 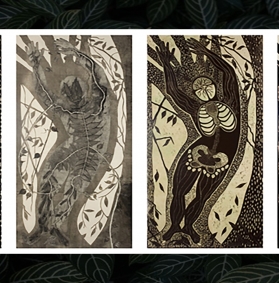 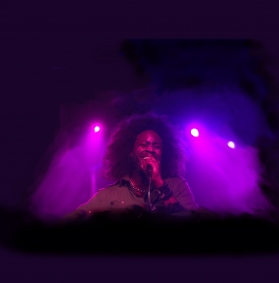 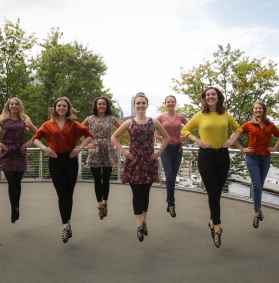 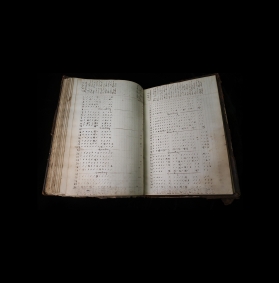 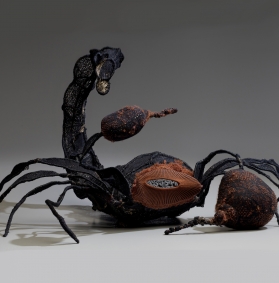 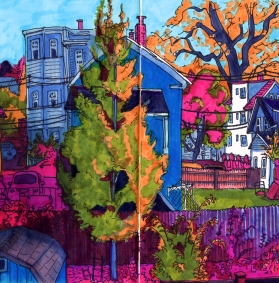 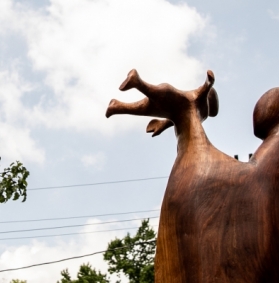 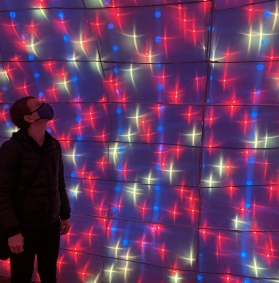 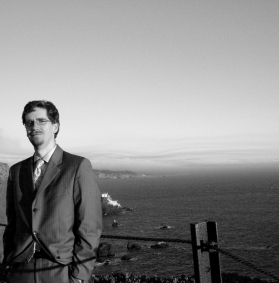