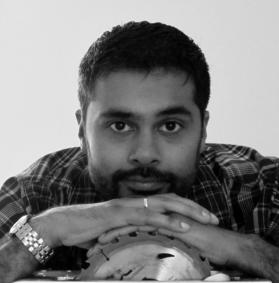 Art has been a large part of Rajiv Ramaiah's life since an early age. As a child and throughout his teenage years in Baltimore, Rajiv was classically trained in graphite and pastel. After enrolling at Brown University, his interest in two-dimensional mediums continued to flourish through charcoal and acrylic. Since graduating with a degree in Visual Arts, Rajiv has embraced two mediums: sculpture and the digital arts.

While sculpting, he enjoys working in wood, plaster, metal, and mixed media. In his choice of materials and subject matter, Rajiv tries to tell a story (about his life or others') that is universal. His sculptures have been described as gestural, a testament to his foundation in two-dimensional mediums like pastel and charcoal (when his work was described as "sculptural").

In the digital arts, his work also tells a story, this time through subway-map inspired designs. Perhaps they're a bit too familiar to the urban dweller, but Rajiv's always been fascinated by them. The way that they distill complexity down to a simple bold geometry is mesmerizing. The story told through each map isn't immediately obvious at first glance. There's an element of surprise in his pieces that captivates viewers when they realize they aren't just looking at a subway map. 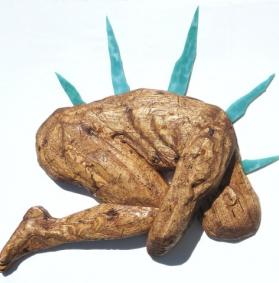 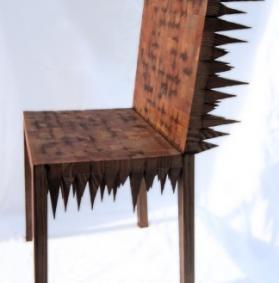 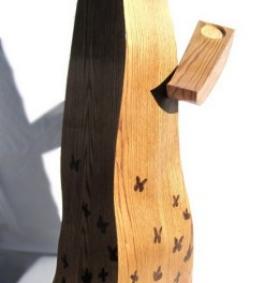