Susan Berstler is a visual artist and art producer in Somerville, MA. Susan is attracted to art that poses questions and attacks assumptions. She often works in a group setting, believing firmly that despite the stress involved with getting multiple independent creative views moving in the same direction, that the sum of the whole is always greater than the individual parts. 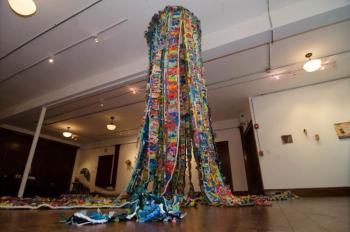 What’s a brief overview of what you do?
I am a visual artist interested in transformative media especially in the realm of public art. Additionally, I am the director and founder of the Nave Gallery, a non-profit art space located outside of Teele Square, Somerville.

Tell us more about your work. Are there some past projects you’d like to mention?

I have collaborated with a variety of different artists’ projects and organizations including the Windows Art Project (Davis Square, Somerville); the Reclamation Artists (Mystic River, Somerville) and the Terra Nova Project (Prague, Czech Republic; Glasgow, Scotland; Montreal, Canada). More recently I worked with Todd Sargent and the Somerville Arts Council to start Project MUM, an open air dance and multimedia event under McGrath Highway outside of Union Square. Last year I worked with Michael McLaughlin to host the SqueezeBox Slam, a day of accordion and concertina events in Somerville which we are hoping to repeat in 2013.

I have spent the past 5 or 6 years working with plastic bags crocheted to form large scale sculptures and also used outside to transform trees. I had the latest version displayed in the Nave Gallery in December 2012 as part of the fiber based Threads Bared exhibition. The piece was approximately 10 feet high and shaped so that viewers can enter into the sculpture, becoming if only temporarily a part of the art. 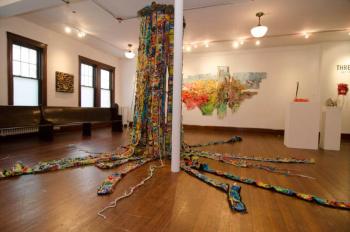 Funny question. Short answer is that I can't not do it. Words like obsession, compulsion, drive get used a lot when describing the artistic process for very good reasons. I am addicted to the transformative aspect of art and especially public art. The ability to take everyday material and create something from it that no one else would have, or maybe even could have, envisioned is immensely gratifying.

I spent a fair amount of time in Germany and Eastern Europe pre-1989 when the Wall finally came down. The crazy reality of a country split in two with such differing political and social systems tied at the root by a common culture led to some amazing art and literature which I was lucky enough to be exposed to. It helped me realize the importance of being taken outside of one's comfort zone in order to examine and realize one's own perspective. My goal is to use art -- whether it is my individual work, group work and or public events like Project MUM and SqueezeBox Slam-- to influence those who come into contact with it to examine their own worlds.

Any thoughts on the local Somerville, or Boston area creative scene?

Before I moved here over, I had lived in 3 countries and about 10 different apartments in 5 years. I never thought I would be in one town for over 20 years. Somerville is a pretty special place. The variety of creative talent in the 'Ville and greater Boston area is immense. I love being part of it! 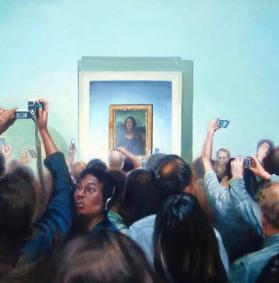 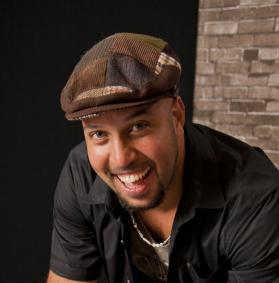 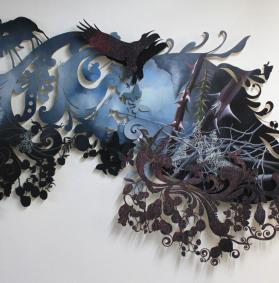 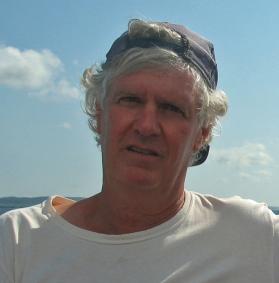 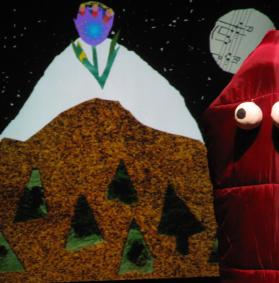 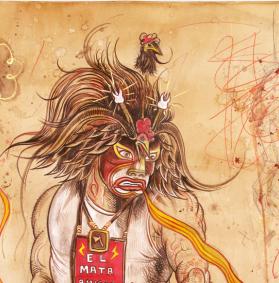 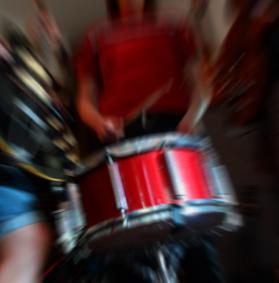 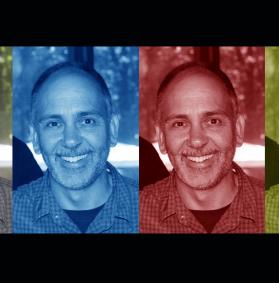 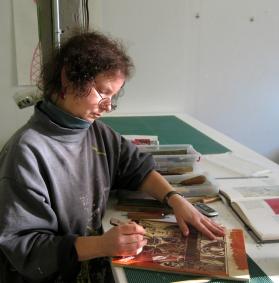 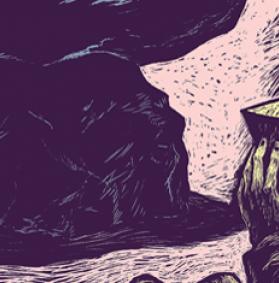 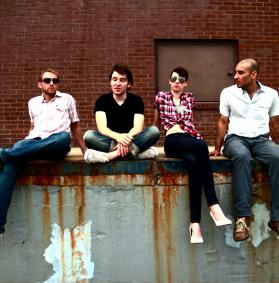