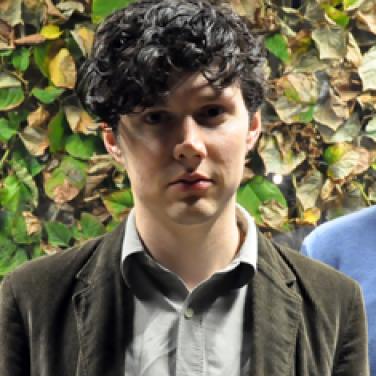 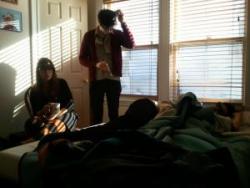 Bent Shapes (formerly known as Girlfriends) is a noisy pop trio formed in Boston in 2009. The trio—composed of Andy Sadoway, Ben Potrykus and Supriya Gunda—has earned critical praise from writers at NPR, The Onion’s A/V Club, and The Wire. Recently, Bent Shapes collected its early output on CD, honed its sound, recorded a series of demos and continued to bring its potent blend of frenetic jangle pop and scrappy post-punk to shows in basements and clubs across New England and beyond.