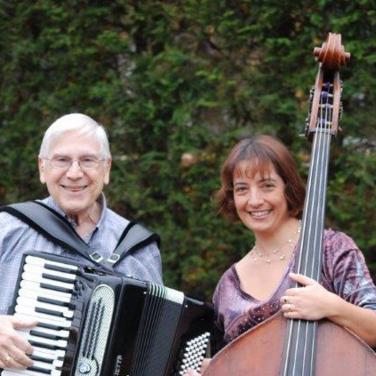 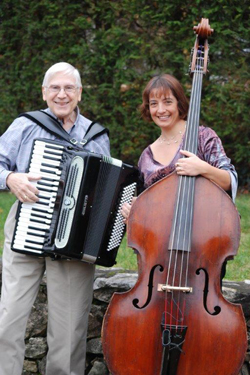 Paul Monte is one of New England’s leading accordion professionals.   His formal training in music and creative improvisational technique delivers performances embedded with a European harmonic and rhythmical style. Paul knew at age fourteen that he wanted to master the accordion and was relentless in perfecting the discipline of his instrument, striving for excellence.  In 1952 he founded his first studio in Copley Square Boston.  His masterful performances at concerts, private functions and many esteemed venues resulted in a high demand of requests for accordion instruction from him. In 1963 Paul was the first instructor to teach the accordion at the New England Conservatory of Music in Boston, while holding multi-year engagements with the house bands of both the Statler and Copley Plaza Hotels. leading as an accompanist to the Grammy Award winning vocalist Melissa Manchester with the Boston Pops Orchestra at Symphony Hall under the direction and conductorship of John Williams. Mr. Monte’s many performances over his illustrious career are reflected in a variety of styles and selections in this recording. He is one of the founders of the Accordion Teachers Association of Massachusetts (ATAM), and has served as President, Treasurer and as a member of the Board of Directors.