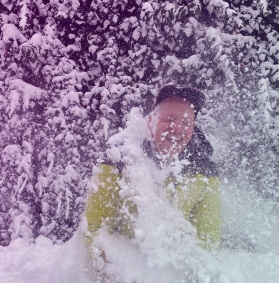 Sam Mulligan is a chiptune/rock musician who specializes in catchy, silly songs with gameboy beats and rad guitar riffs. Sam has been making weird music since 1999 - but it wasn't until he started using a Nintendo Gameboy as his backing band that things started getting good. Sam lives, creates, and works in Somerville, Massachusetts.

"Mulligan has a great sense of humor and a truly original approach to his songcrafting. He's also a fine multi-instrumentalist that generates some pretty cool sounds with just a guitar and a Gameboy."
Douglas Sloan, Metronome Magazine

"...the most lovable goofball who ever learned to play guitar. He cites bands like Flight of the Conchords and Weezer as bands that inspire him and it really shows – he’s sung about everything from bigfoot to getting stuck in a time bubble for all eternity in a vaguely pop-punky 90’s rock way without doing that thing all the pop punk folks do where they try to imitate that particular California accent while they sing." - Adam Seats

RIYL: They Might Be Giants, Atom & His Package, Flight Of The Conchords, Weezer 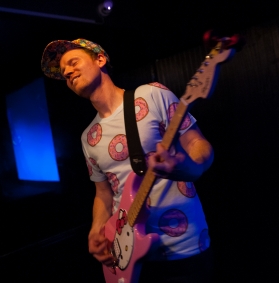 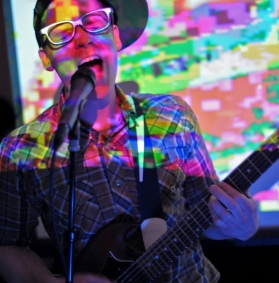 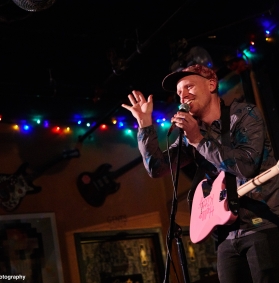