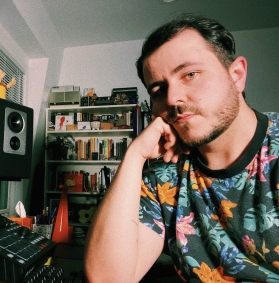 BØLT, aka Christopher Bolte, is a German-born, Somerville-based music producer, beat maker, audio engineer, and sound designer. His primary genres are hip hop, pop, and instrumental beat music. As a producer and audio engineer he works with artists from around the country and the world to fully realize their musical vision and provide his signature musical touch through unique instrumentals and professional mixing and mastering.

He actively contributes to the Boston Beat Scene and international producer community by creating sample packs and loops for producers to use in their own projects, collaborating with other producers, streaming of real-time production and mixing sessions on his Twitch channel, and creating loads of videos showcasing his workflow and approach to music production.

Besides producing, Chris plays bass and synthesizers and has studied jazz bass and music production both at the University of Osnabruck (Germany), and Berklee College of Music. From 2011 until 2018, prior to moving to the US permanently, he ran a small recording studio where he recorded, mixed, and mastered music by a wide range of artists as well as providing audio post-production and voiceover services.

Prior to focusing mainly on production, Chris was touring Europe and recorded 3 studio albums with ECHO JAZZ 2016 (a German award akin to the Grammys in the US) winning artist Natalia Mateo who is signed to the renowned European jazz label ACT Music. The tours with Natalia's band gathered critical acclaim and won her sponsorships by the Polish Institute of Culture as well as the Federal Music Initiative of Germany. Natalia went on to briefly star in the Netflix show "Babylon Berlin" and contributed to the show's soundtrack. 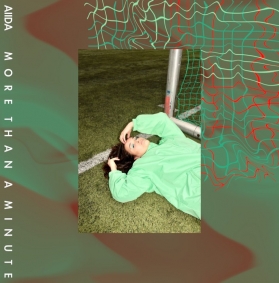 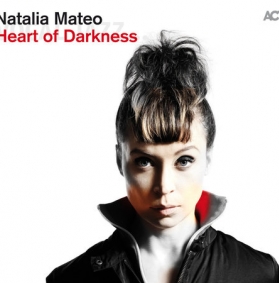 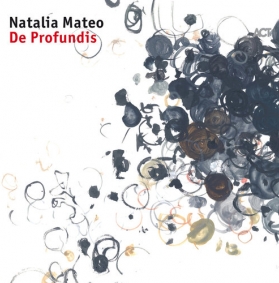 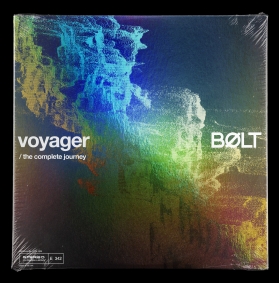 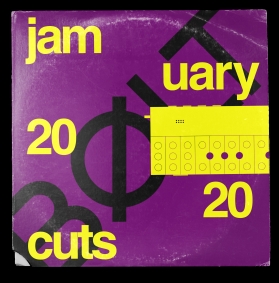 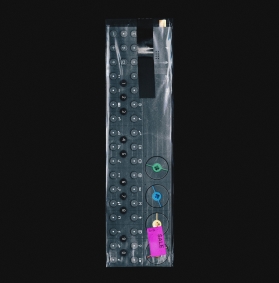 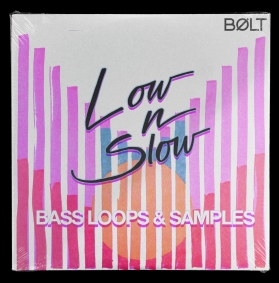 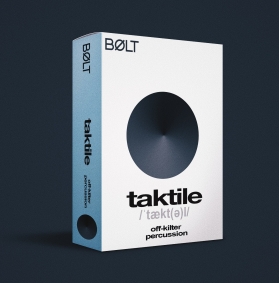