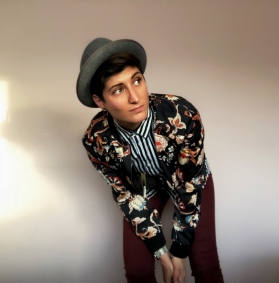 Chloe Rubenstein was born in Boston, MA in 1989. In 2008, she moved to Washington D.C. where she received a BFA Corcoran School of Art and Design at George Washington University in 2015. During her time at the Corcoran her art was exhibited in Milan, Italy.  From 2013-2015 Rubenstein painted murals in many local bars and restaurants in the DC area.

Rubenstein then moved to Washington State where she painted murals in Seattle, San Francisco, and Los Angeles.

Chloe moved back to the Boston area in late 2016.  The first project Rubenstein tackled was Lamplighter Brewery’s taproom. Her mural of giant wild cats became a main attraction for visitors of the brewery.  Boston Magazine wrote an article featuring the mural shortly after.

Rubenstein has been labeled as a “Local Creative Who Inspires” by the Boston Voyager and has also been written up in Boston Eater, Graffito-SP, Washington Post, and the Washington City Paper.  Rubenstein is also Revival Cafe and Kitchen’s go-to artist and has painted murals in all four of their current shops.

In November 2019, Rubenstein was flown to Tokyo by co-working giant WeWork to paint a mural for one of their newest locations. Rubenstein was selected because of her vision and ability to work on brand with their global art team. 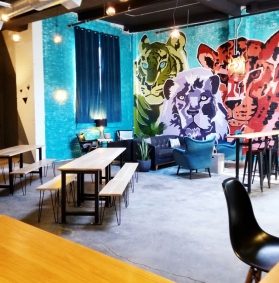 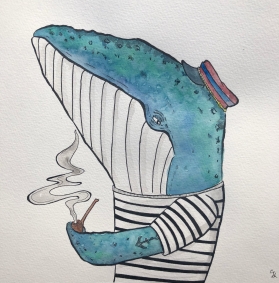 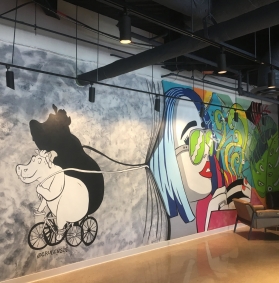 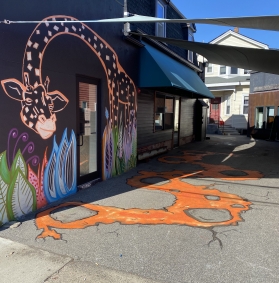 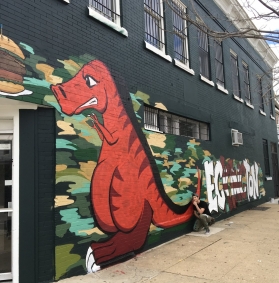