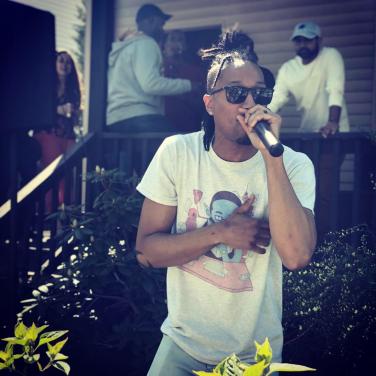 Sur5ILL (pronounced survival) is a rapper/producer/guitarist from Boston, Massachusetts whose unconventional, nerdy style and topics have earned him a reputation as somewhat of an antihero in various musical circles.

Since 2013, the wiry wordsmith has released six projects which feature a rapid, multi-syllabic cadence blended with atypical narratives and smooth beats ranging from Latin lounge to trap.

Williams (Final).mp3
Back to top