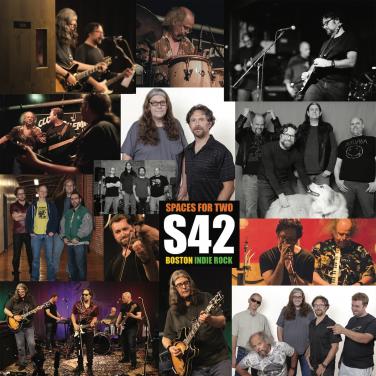 Spaces For Two began in 2015 when Bob and David met through a posting on Craigslist. The first record Gone For The Show was met with critical acclaim in early 2017. David and Bob produced a handful of new tunes without drums and this became Believe released in late 2017. David and Bob then decided to release On The Dial in 2018 as a chronology that documented all songs recorded between 2015 and 2018. When playing live Spaces For Two adjusts their set list, arrangements and instrumentation to fit any venue, whether stripped-down with Bob on acoustic guitar and David on vocals and keys, or as a full-on band.

On The Dial.mp3
Back to top