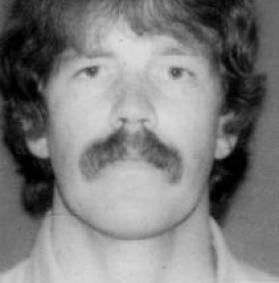 Steven Ford Brown began his career as a journalist in 1973 in Birmingham, Alabama. The same year he created a series of profiles for a local alternative newspaper of American artists and poets that included Diane Arbus, John Beecher, Charles Bukowski, Allen Ginsberg, Richard Hugo and Diane Wakoski. He has founded and edited several literary magazines and presses, and for twenty years he was the editor and publisher of Ford Brown & Co., Publishers, a publisher of fine literature He is currently the founder and Senior Editor of the Official Website for Tomas Tranströmer, the 2011 Nobel Prize Winner for Literature: http://tomastranstromer.net/

As a writer he is the co-editor of Invited Guest: An Anthology of Twentieth Century Southern Poetry (University of Virginia Press (2001), a book selected as one of the 100 Notable Books for 2001 from a University Press and featured on C-SPAN Book TV. His most recent book, a translation of Jorge Carrera Andrade's Microgramas, was published in a bilingual edition in Ecuador.

He was recently in residence at the Swedish Writer's Union in Stockholm, and he frequently travels and lives in Europe. He has lived in Somerville since 1988.

One More River To Cross: The Selected Poems of John Beecher, as editor with preface by Studs Terkel, ed., NewSouth Books, 2003

Century of The Death of The Rose: The Selected Poems of Jorge Carrera Andrade, as translator, NewSouth Books, 2002

Birmingham Festival of the Arts Silver Bowl Award for Contributions to Literature, 1982