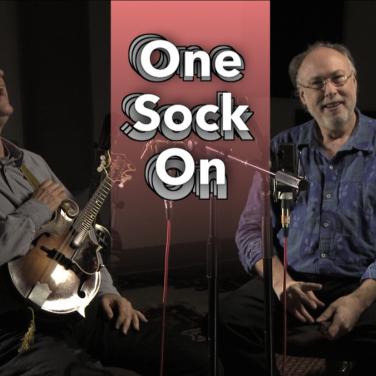 Geoff Bartley & Howie Tarnower sing in harmony and play pre-WWII country blues and Delta blues, primitive jazz, traditional folk music, southern mountain string band music, and songs Bartley has written. Bartley is a folk-blues guitar player, singer-songwriter, and harmonica player.  His last two CDs went to No.1 on folk radio. The folk press has called him a world-class guitarist, a brilliant songwriter, and the prophet and spiritual godfather of the Boston folk scene. Tarnower (mandolin and banjo) has performed with some of the finest talents in the folk and bluegrass worlds including Tony Trischka, Peter Wernick, Matt Glaser, Don Stover, Chris Jones, Hazel Dickens, and Rose Maddox. He has played in the US, UK, Western Europe and Japan and has appeared on A Prairie Home Companion and Car Talk and on dozens of recordings and soundtracks.