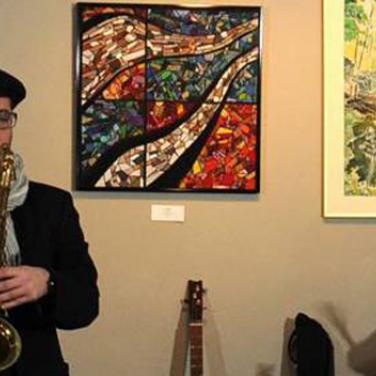 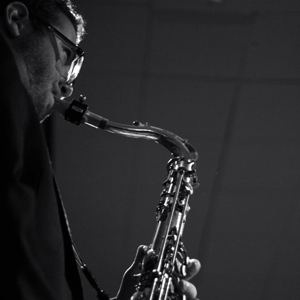 The Brett Walberg Group is a forward thinking outfit with an ever-rotating lineup. The central thesis of the BWG is that the music must always be creative, explorative and conversational. The rotation of players that comprise the BWG, such as Alexei Tsaginov, Jungho Kang, and Michael Chasse to name a few, have played with some of the upper tier players within the scene. The BWG has played in venues all over the country such as Shapeshifter Lab and Shrine in NYC, the Lily Pad and many of the premier Boston jazz venues. The BWG will consist of Brett Walberg on Saxophones, Jeremy Quick on Guitar, Rick McLaughlin on Bass, and Jungho Kang on Drums.