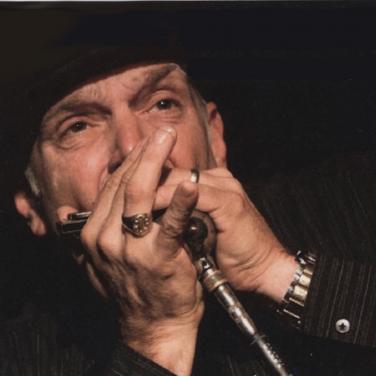 A first class blues man with more natural soul in reserve than many singers can summon up at the peak of their powers, Darrel Nulisch wins over audiences with stirring authority. Darrell’s blend of traditional blues and southern soul has garnered him five Blues Foundation nominations, worldwide touring opportunities, and perhaps his most important acknowledgment being seated next to James Cotton as the featured vocalist in the James Cotton Blues Band. Ted Drosdowski of the Boston Phoenix says: “This man can sign! He can twist a note into a teardrop.” And Hal Horowitz of the All Music Guide says: “He’s really a singer more in line with 60s R & B greats like O.V. Wright, Otis Clay and James Carr.”