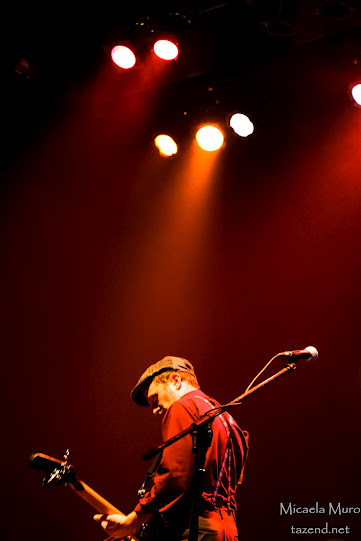 Jeremy Lyons plays in and with American music traditions. He moved to the Boston area from New Orleans in 2005, where he worked as a musician since 1992, first as a street performer, then in clubs with The Deltabilly Boys. Jeremy specializes in slide guitar and fast finger-picking; his Trio features "Washtub" Robbie Phillips on (homemade) bass diddley bow and Jeff Allison on drums. Lyons’ "Deltabilly" is a blend of several styles, including Delta Blues, Surf Guitar, Rockabilly and Western Swing.