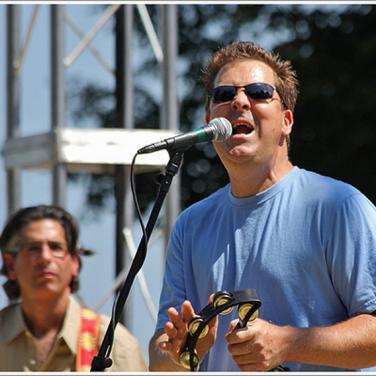 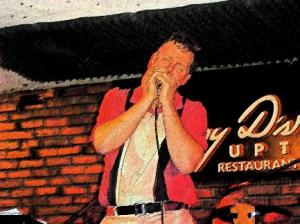 The ‘triple threat’ (harmonica player, vocalist & songwriter) contemporary blues man, Tim Gartland’s history of musical growth and development has been guided by the blues. He has been deeply influenced by the "greats" – Little Walter for his harp playing, Ray Charles for his interpretation of a song, and Willie Dixon for his song writing. The Tim Gartland Group features seasoned professionals, including Rusty Scott on keyboards, Chris Rival on guitar, Paul Justice on bass and Forrest Pagent on drums.