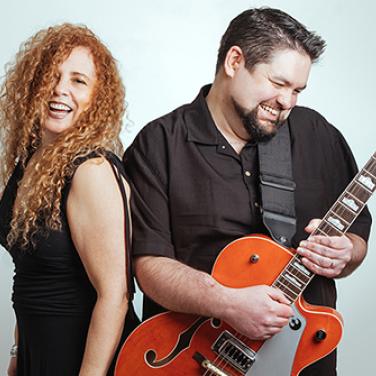 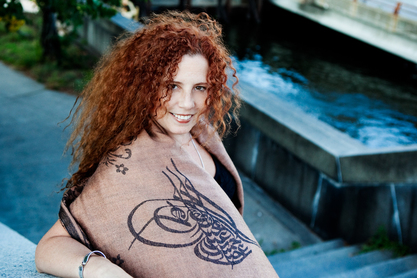 The Ominous Vultures have several names, all of them silly, and they play a mix of music rooted in traditional blues and funky old soul, which they take very seriously. New to this musical endeavor, but seasoned professionals, the Ominous Vultures have all worked together in various other projects, have devoted fans in all of them, and are looking forward to the expansion of this exciting collaboration.

Kit Holliday formerly fronted the Matthew Stubbs Band and worked with Ricky “King” Russell in the blues world, holding down the lead vocals and music direction of local Boston dance/disco/funk favorites Booty Vortex, and sang funk & soul with the Nephrok Allstars. More recently you can see her out with the Boston Horns Allstars, Wayne Jones &The Associatz, or occasionally guesting with the Duppy Conquerors, No Static, Soul City, or Pink Talking Fish. She and Lydia "The Lovely Singer" Harrell also work together as backup singers The Lady Parts.

Monster Mike Welch is one of the East Coast's best-loved blues guitarists and a veteran of the international blues scene. As frontman, as the guitarist for New England blues legends Sugar Ray & the Bluetones, or as a respected sideman, Mike has toured North America and Europe, and made several acclaimed recordings. In 2016 and 2017, he has been nominated for a Blues Music Award in the category of Instrumentalist-Guitar.

Chris Anzalone plays drums with everybody in Boston and is most well-known for his work with Johnny Hoy & the Bluefish. Lately he has taken the drum chair with Roomful of Blues and when he's not on tour with them, or with every other band in Boston, he's also with the Ominous Vultures.

Jeremy Parker, on keys, currently plays for the Boston Horns, and leads his own trio: Organ In Orbit. He also builds experimental music gear in his spare time, and has a home self-built studio that is truly amazing.