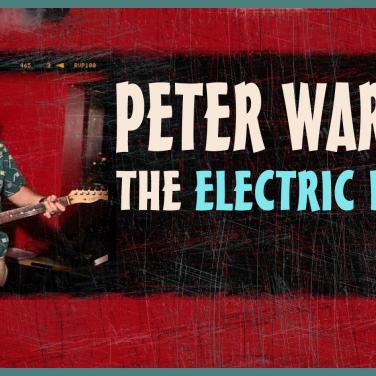 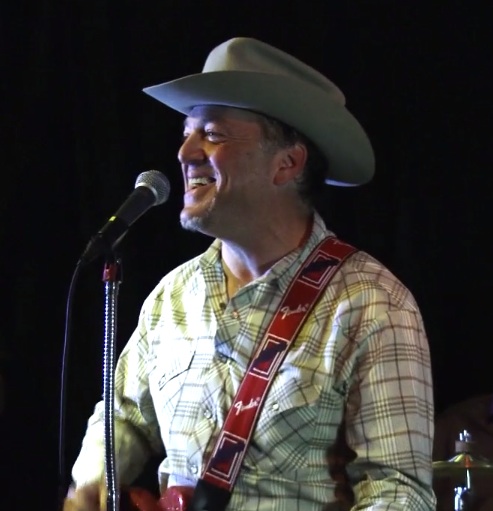 New England native, Peter Ward may have been raised in Maine; however, once you hear him play you would think otherwise. Taking a page from some of the greats, his style is a fusion and a “tip of the hat” to blues luminaries, integrating traditional Chicago-style blues of Jimmy Rogers, urban blues of BB King, swing blues, and classic country. He has played guitar alongside blues artists such as Jimmy Rogers, Otis Rush, Eddie “Cleanhead” Vinson, Junior Wells and Buddy Guy. Ronnie Earl once was quoted in Metronome calling him one of the best blues players around. Joining him will be Joe Delia on bass, Forrest Padgett on drums, and Justin Quinn on harp. The band moves seamlessly from the traditional to edgy, unpredictable riffs, giving a unique interpretation of classic blues.