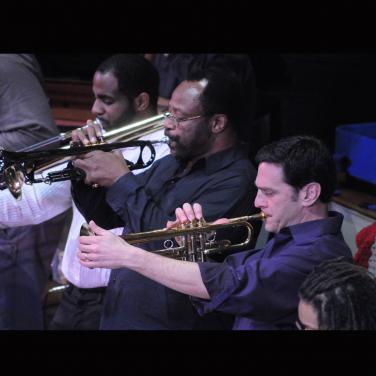 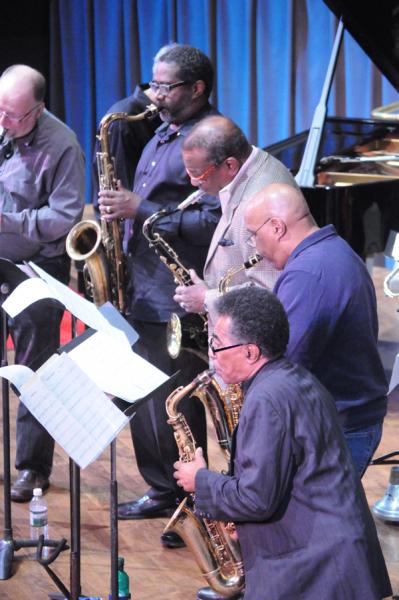 The Makanda Project is a Boston-based ensemble that was formed in 2005 to play previously unrecorded compositions by Makanda Ken McIntyre (1931-2001).  Makanda was a brilliant and under-recognized multi-instrumentalist, educator, and composer who was among the more forward thinking musicians of his generation.  He recorded about 75 of his compositions, and when he passed another 350 were discovered that had not been heard.

Since there is no record of the composer himself performing these pieces, this is not a “ghost band” attempting to replicate an original, but rather one that has developed its own voice with the compositions as a vehicle.  The group is led by pianist and arranger John Kordalewski, who studied and performed with Makanda, and includes a stellar lineup of Boston jazz musicians along with some New York members.  They have been performing up and down the East Coast, and since 2007 have presented a regular series of free concerts in Roxbury which have attracted a strong following, from both the neighborhood and beyond.  The music has proven to be unique in its ability to be challenging and accessible at the same time.