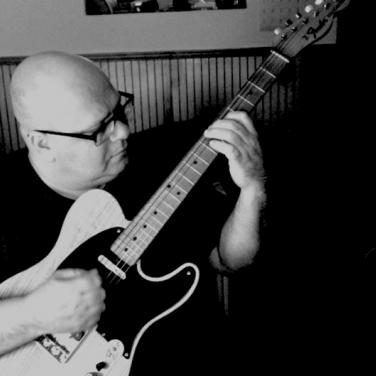 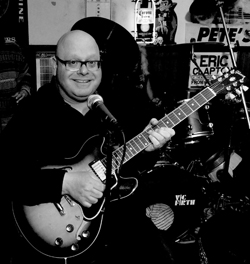 Guitarist and lead vocalist Joey Vellucci has played since 1982 all over the US as well as establishing himself as a composer, studio musician and live performer with music heard on every single continent in the world via Television, Radio, live performances and Movies. Vellucci embraces every style of music and incorporates it into his unique fluid guitar style.

For this performance Joey will team up with:

Kevin Parham on bass. Kevin is a pioneer and master of funk bass who has toured the world with platinum selling groups such as Earth, Wind and Fire, Cool and the Gang and a who's who of superstar groups and performers. Kevin is also the Author of the novel The Vineyard We Knew.

Ricardo Monzon on percussion.  Ricardo is considered one of the best in the world having played percussion in the Boston Pops, with countless high profile national and international recording artist such as Ray Charles and Donna Summer. Ricardo brings to the group an irresistible groove. Ricardo is a professor at Berklee College of Music

Sergio Bellotti on drums.  Sergio spends most of his time touring the world and teaching his exciting drumming techniques as well as performing with some of the most exciting musicians on the planet such as Mike Stern and Rocco Ventrella to name just a couple. Sergio brings excitement and a beat that is unstoppable to every style of music. Sergio is a true master of his instrument and also is a professor at Berklee College of Music