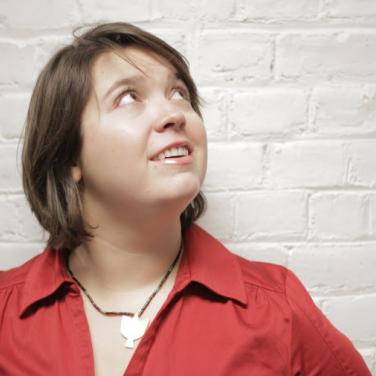 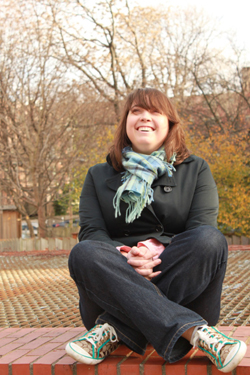 Born and raised outside of Chicago, Laura Grill grew up with an appetite for picking up instruments… and the inability to put them down. In seemingly no time this translated to a personal investment in the study and creation of new music. Laura traded the heartland for the coast and moved to Boston in 2008. Grill found her voice at the New England Conservatory.

Although clearly infused with jazz and classical sensibilities, the Laura Grill Band sound is undeniably folk. Reflective lyrics are combined with tastes of chamber music, improvisation and four part harmonies to create a sound that is uncatalogued.