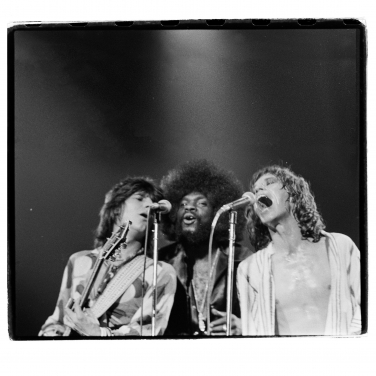 Photography is about capturing a moment, preserving it, and keeping the essence of the subject constant. For prolific Rock Photographer, 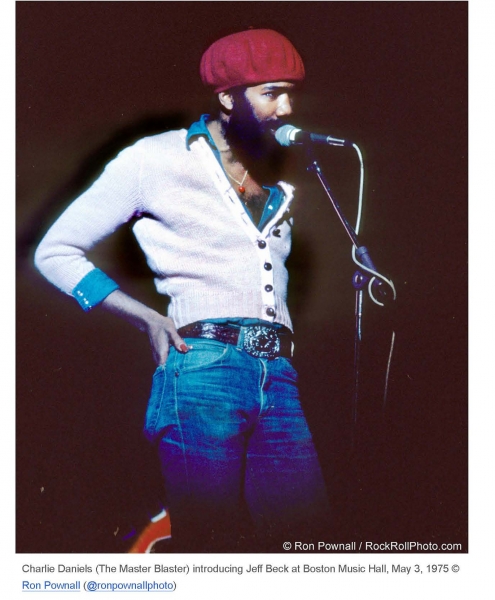 and Somerville Arts's Council May Artist of the Month, Charles Daniels, this is only one part of his process.

He fell love with photography at an early age, documenting life in his neighborhood of Roxbury through the lens of his Brownie Hawkeye. As a transplant from a small segregated town in Alabama, the contrasts of the city and rural life fascinated him. A natural street photographer at heart, he was drawn to the energy of the urban landscape—obsessively documenting his surroundings using his camera as a visual diary. Unbeknownst to him at the time, this unfiltered approach to his work would lead to a very remarkable journey.

Professionally, Daniels has been documenting and photographing the Boston Music scene since the late 60’s. Known as the “Master Blaster”, the Boston Tea Party’s effervescent emcee, his casual cool and approachable personality provided him with an all-access backstage pass to some of the most notable names in rock history. Soon, he became a part of rock’s inner circle, befriended Ron Wood (who was at the time with the Faces) and was invited to go on tour with them. And his camera went with him.

Where conventional photographers have their subjects pose, Daniels breaks down that wall, giving space so the camera is no longer a barrier, but an entry way into the every day. The 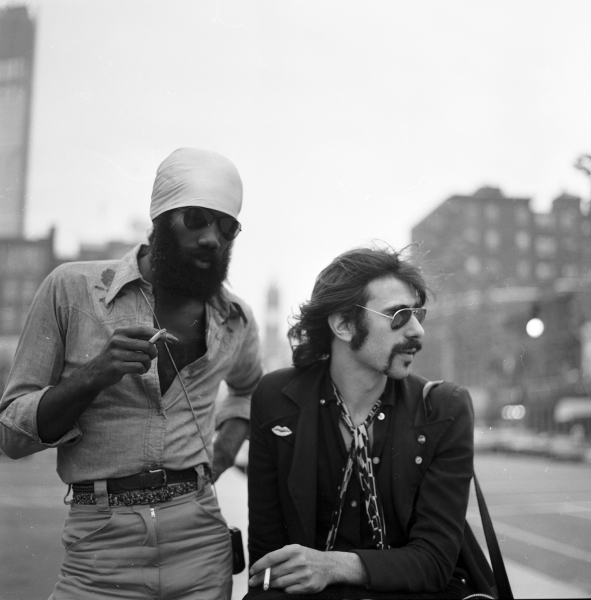 result is something special—rare vignettes of a day-in-a-life of Rock legends such as Rod Stewart, Ronnie Wood, Mick Jagger, Jeff Beck, Peter Wolf, Steven Tyler and so on as the lounge by the pool, take-in an impromptu soccer game, or chillin’ backstage at the Rat.

As Peter Wolf states, “Charlie captured it all, because he was always clicking away. He was a cultural archivist without even knowing it.”

As he traveled the globe, dashing from one adventure to next, Daniels has captured thousands of moments …..but there is yet one more twist to this epic and storied career. While Daniels was a fast and furious shutterbug, very few images had been published--as such many of the rolls of film went undeveloped…… over 3000 of them. The film was hidden from view in his home in Somerville for decades. During the height of the pandemic, Daniels’s partner, Susan Berstler, started posting on social media images from his collection and interest in these unearthed hidden gems grew.

“It’s kind of a COVID story,” explains the Master Blaster. “Our local arts council, the Somerville Arts Council, offered a series of small seed grants to help artists back in 2020. 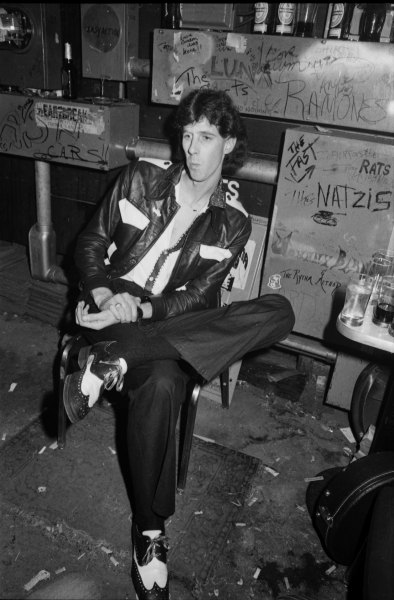 We used the money to develop about 100 rolls at a local Boston Lab, which I have been using for years.”

Not long after, a dedicated group of friends started a GoFundMe campaign to help raise funds to develop the film. Soon, like a snowball building momentum, so did the project. News spread quickly across social media that caught the attention of local news outlets, WHDH and the Boston Globe as well as national and international publications, PetaPixel and the Guardian.

Rolls of film from these archives have already been developed from Film Rescue International and the results have been promising—some revealing a young energetic Joe Cocker on stage along with several others. Both Charles and Susan have been pleased and eager to share the process online via social media with regular posts detailing the latest finds.

So, the beat goes on and just like rock- and- roll; it has been a wild ride. The experience has come full circle and those raucous, magical music moments of years past have come alive once more, capturing the delight of a whole other generation. To find out more about the GoFundMe campaign and updates about the project, visit here