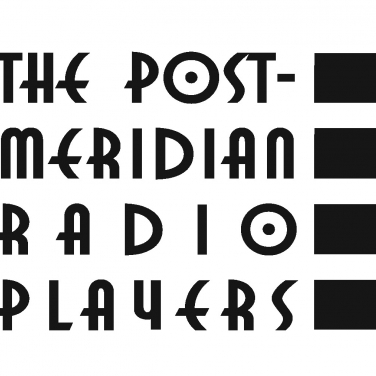 Somerville is filled with quirky tall tales and hidden gems. During the week leading up to ArtBeat, discover the lesser-known lore of the ‘Vile in a self-guided audio tour called "Thrilling (and Entirely Fictional) Legends of Davis Square,"—a brief stories about landmarks in and around the Davis Square area.

Curated by the Post-Meridian Radio Players, there will also be an interactive version of the map on their webpage page pmrp.org/events/artbeat2022  that gives information about each location

Founded in 2005 and based in Somerville, The Post-Meridian Radio Players are a group of actors, writers, FoleyFX artists, composers, sound designers, and other interested people dedicated to the preservation of radio drama, and the development of audio theater, as unique art forms. They offer live performances and studio productions of both classic tales from the Golden Age of Radio and original works by new and experienced writers, with a special emphasis on science-fiction, fantasy, and horror.