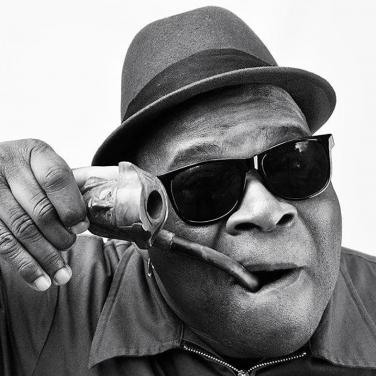 Barrence Whitfield is a full-throttle soul screamer in the spirit of Little Richard, Wilson Pickett and Solomon Burke. He has been described as the owner of one incredible pair of lungs, with limitless energy and unmatched enthusiasm for his music and his audience. Barrence is a rarity in this business--one of a few black, rock n roll singer/entertainers who Spin Magazine says maintains a frenzied performance. His long list of credentials include opening for, and playing with performers like Bo Diddley, Tina Turner, and Etta James. Barrence has received critical acclaim on two country-soul albums he did with renowned singer/songwriter, Tom Russell, including the Merle Haggard Tribute Album.