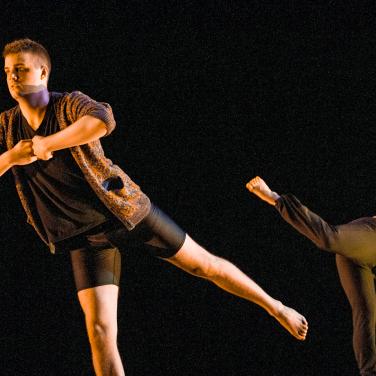 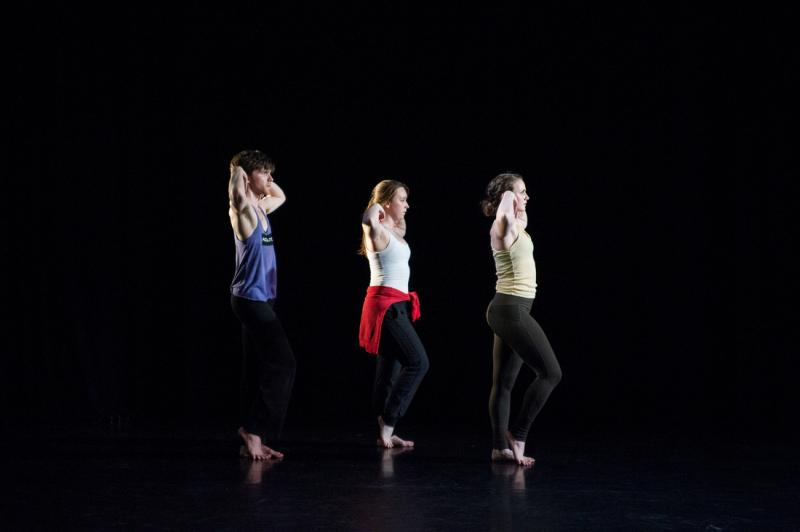 Grant Jacoby is a New York City and Boston based choreographer, performer, and teacher. He graduated Magna Cum Laude from Connecticut College in 2013, where he received his BA in Dance and Theater. He has performed in works by Merce Cunningham, Quicksilver Dance, Lorraine Chapman, Mark Dendy, and Annie Kloppenberg, among others. He began making his own work professionally in October 2013, and has presented choreography at many institutions. As a teacher, he has been on faculty at Boston Ballet, The Boston Conservatory, Sereda DanceWorks, and Brookline Academy of Dance. He is currently pursuing his MFA in Dance at Sarah Lawrence College.