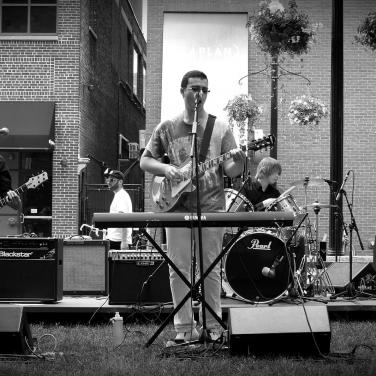 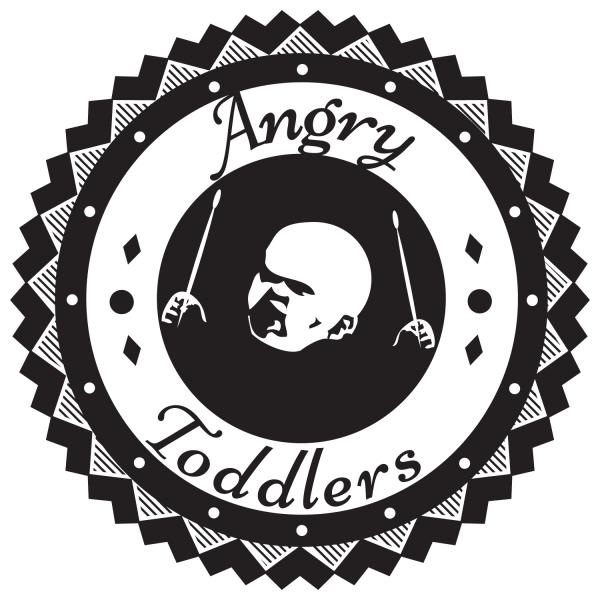 The Angry Toddlers are a Cambridge based band made up of vocalist/pianist/guitarist Douglas Appleman, guitarist/backup-vocalist Josh Lamkin, bassist Zeke Taylor, and drummer Kevin Damon-Cronmiller. The band released an EP (Angry Toddlers EP) last year, which can be found on iTunes, Google play, Spotify, among other sites. They have also released a music video of “City of Lies”, a song off of their EP. Performing energetic, Hard-Rock sets, the Angry Toddlers are a band you don’t want to miss.