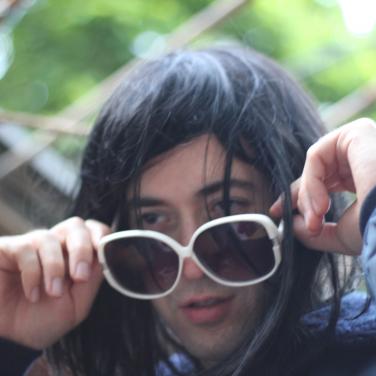 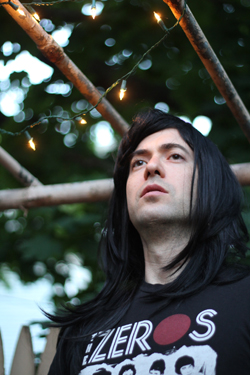 Edan happens to be a producer, emcee, dee-jay and song-writer. He’s known for his unlikely take on hip-hop culture, where traditional rap songs are often skewed by 60’s rock samples, tape echoes, and foreign language choruses (not to mention the off-beat humor and surrealist imagery incorporated via his lyrics). This performance will be a video-audio spectacular that spans five decades of dance music from his UK-based label, ECHO Party.

Between sets, Jef Czekaj will be spinning next to the M.U.S.C.R.A.T. art bus. There are also rumors that Keytar Bear will be creating beats on the main Davis Square traffic island thoughout the evening.