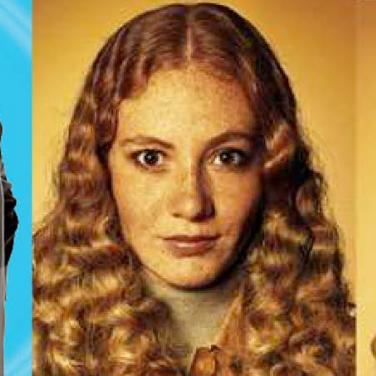 Join the ArtBeat micro Parade!
Have you ever wanted your own sidekick or perhaps even a stunt double?  Did Dr. Evil’s creation of Mini-Me pique your interest in cloning yourself? As a part of our celebration of all things “micro” at Art Beat, we’re inviting everyone to create their own “Micro-Me” and join us in the Art Beat Parade. Your Micro-Me can be a child, a pet, a puppet, or even something else!  Matching outfits encouraged, but of course.  A winner for best “Micro-Me” creation will also be announced after the parade.

Prizes!
The best micro-me duo will win two ArtBeat t-shirts; the prize will be awarded onstage.

More about the micro Parade
The Micro Mini-me Parade celebrates the world of the small with acts that are either tiny (a mini-circus!) or will leave you seeing double (think mini-me). The parade will kick off at the Buena Vista parking lot in Davis Square and will snake its way throughout the festival. The parade will include music performed on small instruments, and an ode to the mini-me!