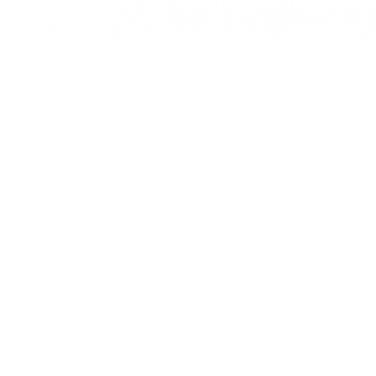 Stop by the side of the Elm St. T stop for an ArtBeat exclusive preview of The Mµseum (or “Micro Museum”) and its inaugural exhibition “Invisible Cities.” Possibly the smallest museum in the world, the Mµseum is a 10”x16”x8” gallery complete with track lighting, wood floors, and online presence, which will be installed in August it in its permanent location at 72½ Union Square (between the Subway and The Independent.)

About the Mµseum: The Mµseum is a space for showcasing masterful, engaging, and innovative work on an intimate scale, with a focus on art being produced in New England. Our goal is to make art physically and psychologically accessible by presenting it in a familiar, low-pressure environment, while bringing a sense of wonder to the urban landscape.

About the show: The Mµseum’s first exhibition, “Invisible Cities”, will focus on the physical and emotional landscape of the city; like the museum itself, the work included will explore the intricacies of the urban environment, and what it m 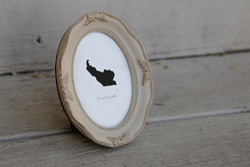 eans to inhabit this mutual space.
“Invisible Cities” includes work by Mara Brod, Grace Durnford, Emily Garfield, and Ted Ollier (see his work in photo). The show will run from July 15th through October 11th, with a preview June 19th and 20th at ArtBeat.

Please Join us on Thursday, August 15th from 6:30-8:00pm at 72½ Union Square (between the Subway and The Independent) for the official museum ribbon cutting and opening reception for “Invisible Cities.” We are delighted that the ribbon will be cut by the Somerville Art’s Council’s very own Rachel Strutt!