Joe Bargar is a veteran of the New England music scene, and has had the opportunity to appear with such legendary acts as Roomful of Blues, Scott Hamilton, Duke Robillard, James Montgomery, and the Fabulous Thunderbirds. Having lived in NYC for most of the ‘70s and ‘80s, Bargar was able to play with performers like Sly & the Family Stone and Robbie Robertson, as well as blues greats Otis Rush, Mississippi Fred McDowell, Son Seals, and John Lee Hooker, and soul masters Percy Sledge, Clarence Carter, and Solomon Burke.

Amadee Castenell Jr. has spent years playing in the rich multi-layered music scene of New Orleans. When not touring, Amadee has had great success as a studio musician, recording with such legendary artists including Dr. John, Robbie Robertson, Lee Dorsey, and the Neville Brothers. Amadee has also played with the Allen Toussaint Orchestra, and has recorded and toured with Allen and Elvis Costello for their critically acclaimed LP River in Reverse.

Bobby Gus has been playing with Joe Bargar & The Soul Providers since the mid-‘90s. He has appeared with blues greats Toni Lynn Washington, Racky Thomas, Cheryl Arena, and B.J. Magoon’s Driving Sideways. Gus has most recently recorded and toured with Diane Blue and Johnny Bluehorn & the Caretakers.

Randy Bramwell has been a professional musician since the age of thirteen. After coming to Boston to attend Berklee College of Music, Bramwell has gone on to play and record with a large variety of artists, including Billy Cobham, Lesley Gore, Brian Auger, Ben Orr, Michelle Wilson, and Joe Pesci. Bramwell is also a professional studio musician, with a repertoire that consists of hundreds of radio, television, and motion picture soundtracks. Currently touring with Commander Cody and the Lost Planet Airmen, Bramwell also appears throughout the New England area with the Love Dogs.

Eddie Scheer has been playing music his whole life, and by the age of fourteen, he was singing and playing drums professionally. In his twenties, Scheer began freelancing with rock, funk, and blues bands, eventually going on to play with R&B greats Peter Wolf, John Mayall, and Luther “Guitar Jr.” Johnson. In 1994, Scheer started the Love Dogs, and has been their front man and vocalist ever since. 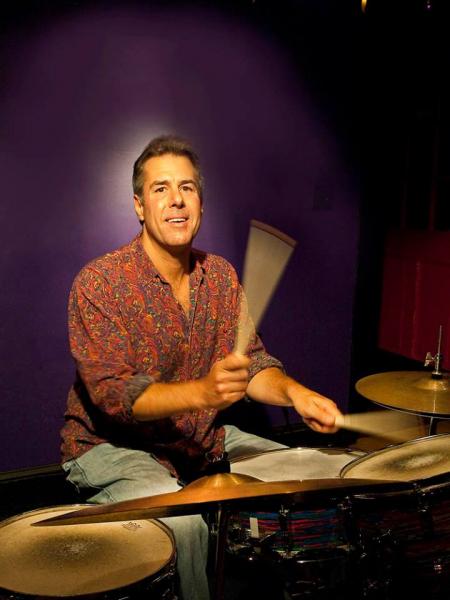 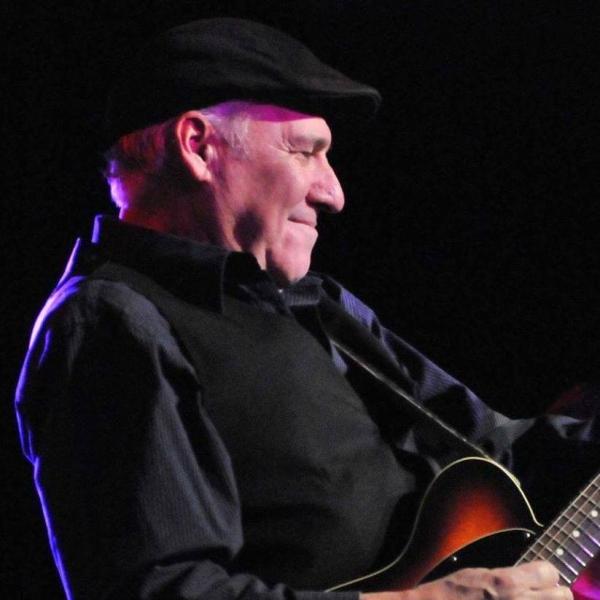