NorthernBlues Music - Moments before Toni Lynn Washington takes the stage, you might see what appears to be a quiet, unassuming woman standing patiently out of the spotlight. But look quickly, because once the music starts, four decades of performing will kick into gear, and she'll soon take control of the room like a pool shark running the table. Special performers are gifted with the innate ability to throw that "switch". You know, that ignition of performance and presence that lets you leave your troubles behind, and immerse yourself in the sheer joy of sharing that comes from giving one's self over to the music. Toni Lynn Washington is just such an artist. 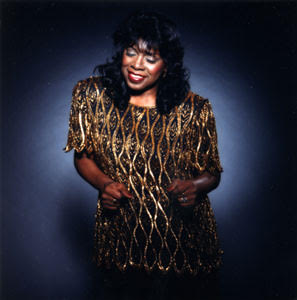 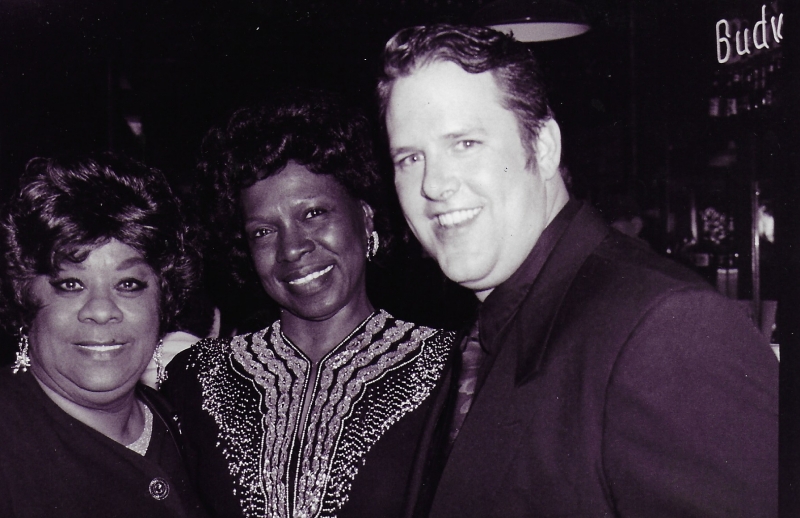 Toni Lynn Washington has risen admirably to her self-imposed challenge. She has been a featured artist at a number of prestigious festivals. Literally hours after being awarded the 1999 Boston Blues Festival's Lifetime Achievement Award this past September, Toni and her band embarked on a two-week engagement at the prestigious Lionel Hampton Jazz Club at Le Meridien Etoile in Paris. Undaunted by any language barrier, she decisively won over the crowds which grew to and beyond capacity each night, as word of this remarkable talent spread throughout the region.

She has learned much in this time of development. She surrounds herself creatively, musically, and in areas of business with professionals who understand and share her dream. The musicians in the Toni Lynn Washington Band have brought formidable songwriting, uncanny arranging, and sizzling performances that meld brilliantly on the canvas that is the vocal masterpiece she creates.