Corner of Elm and Chester, Somerville 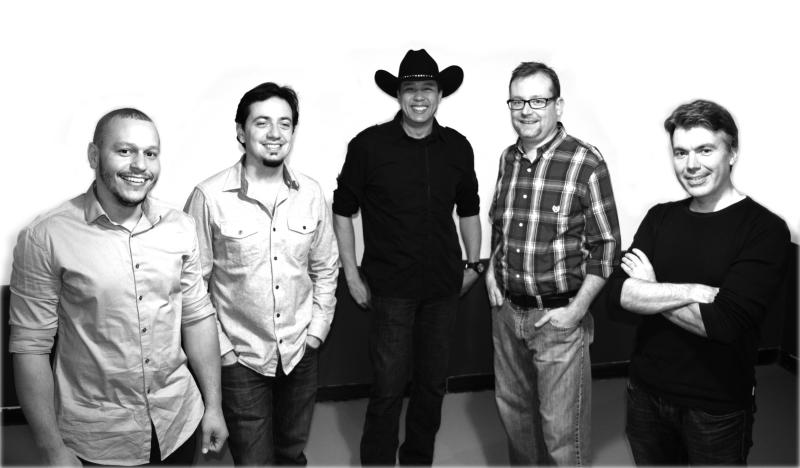 Banda Raizes is a Boston-based quintet that plays forro, sertanejo, and other Brazilian dance music. The group is led by Jatir Vieira, a singer with years of experience in his native Brazil and his adopted home of New England. From 2000-2007, Banda Raizes was one of the most popular acts in the Brazilian immigrant community, playing more than a thousand shows throughout New England. Jatir re-formed the group in 2014 after meeting Ken Hiatt, an American accordionist with a deep love of Brazilian music. The band maintains an active performance schedule, playing more than a hundred shows a year.