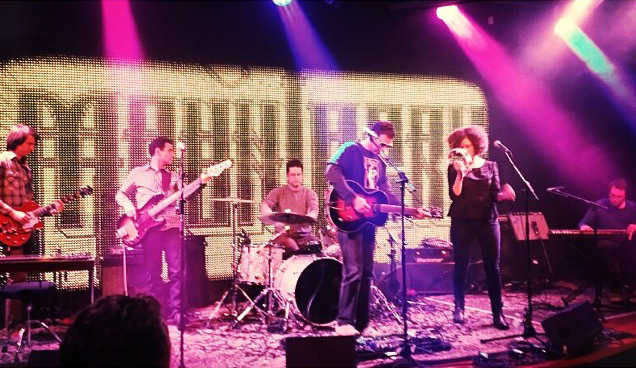 Thom Valicenti started Mount Peru with two and a half tunes scribbled on some bar napkins, with the intention of making a band comprised of a few of his best drinking buddies, that would be versatile enough to operate in a few different styles: 60's pop, 70's glam, and 90's indie rock, along with some vintage country, soul, blues, and folk noises stirred into the mix.

Eventually the lineup came together, and in 2011, Mount Peru released their first full-length record, 'My Sweetheart The Destroyer'. Literary luminary and music geek Steve Almond actually proclaimed Mount Peru’s debut one of the best albums of 2011 on a nationally syndicated radio show. Their follow-up EP, 'Your Kingdom Come Undone', was released in 2012, and a second EP, 'Is This Thing On?' came out in May 2013. A new full-length album is due out in 2015.