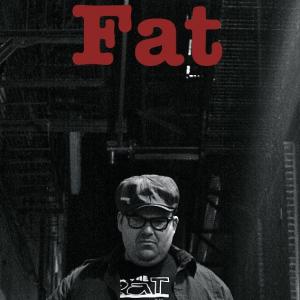 It is perhaps with great irony that exploitation films, known for their "disreputable" content, were also virtually the only films that gave marginalized and undervalued populations (including social/racial minorities and women) sympathetic platforms for serving as primary protagonists in place of stereotype-dependent roles. 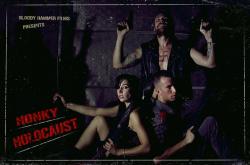 Filmmakers used unrelenting violence, explicit sexual content, and unabashed societal taboo in place of big budgets to attract curious audiences and present grittier, realistic depictions of the darker parts of our society. In recent years, a wave of big-budget filmmakers have brought these once shadowy works into urbane, mainstream acceptance. Where does that leave artists operating on a smaller financial scale? Are there still voices that remain unheard?