MERIDIAN 71 is an eclectic and international ensemble of well-established Boston-based musicians, led by Italian drummer and composer Giuseppe Paradiso. The ensemble band has been active since the 2012 release of their debut LP, “Otherness Collection,” which featured all original compositions from Giuseppe Paradiso. Meridian 71 performs imaginative music characterized by their global sound. As a result of extensive and ongoing research into various cultures, the band’s compositions cross genre boundaries, with influences that range from improvisational jazz, to music from Mediterranean and West African traditions.

Giuseppe Paradiso is an active musician both as a bandleader and a sideman. After graduating from the N. Piccinni Conservatory of Music in Italy in 2007 and Berklee College of Music in 2011, he has gone on to perform internationally at major festivals, including appearances at both the Newport Jazz Festival and the Panama Jazz Festival. Giuseppe Paradiso has collaborated professionally with numerous critically acclaimed musicians, including 7-time Grammy Award winner Javier Limon, Grammy Award winner Arto Tuncboyaclyan, and guitarist pioneer David Fiuczinsky. 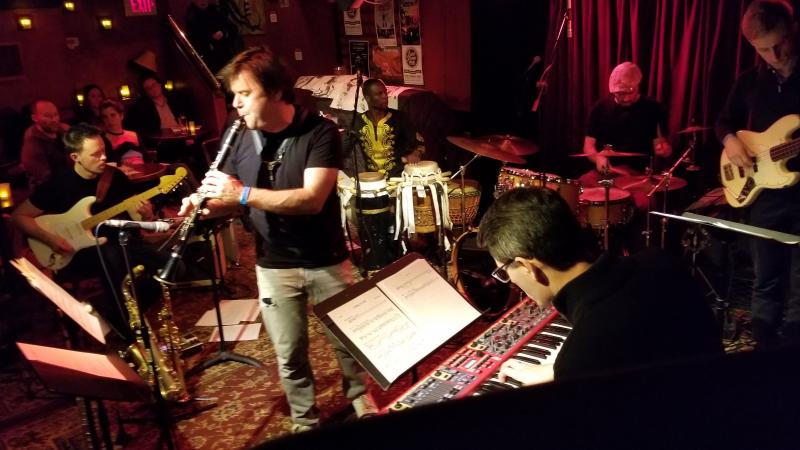