This exhibit, running at two locations across the city of Somerville during the month of March, includes a selection of landscape paintings completed over the past five years.  Some of these were executed entirely outdoors, in "plein air."  Others are studio inventions assembled from memory and filtered recollection of places real or imagined.

A 2002 Somerville Arts Council Artist Fellowship winner, Matt Carrano has maintained a studio in Somerville since 1995, participating in solo and group shows in and around the Boston area and internationally. He studied painting and drawing at the Cambridge Center Studio School, the Massachusetts College of Art and Design, and the Fine Arts Work Center in Provincetown. During his time in Somerville, he has taken an active role in the community as a founding member and president of Somerville Open Studios, an annual arts event that boasts over 350 artist members.  In addition to painting, Matt teaches classes in digital media at Northeastern University. 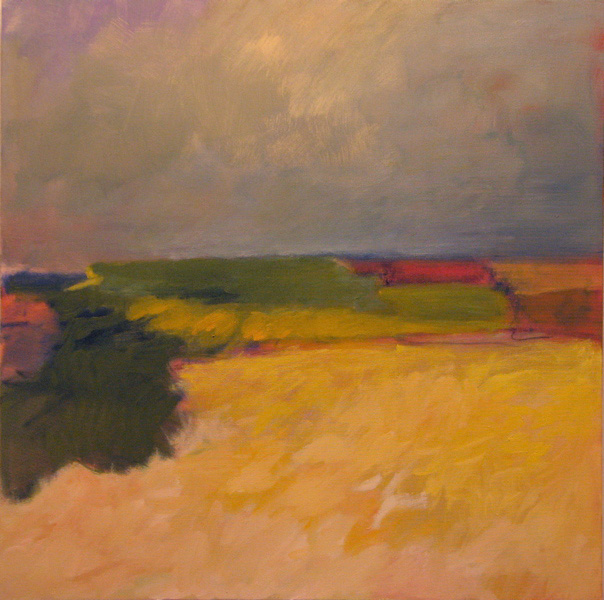