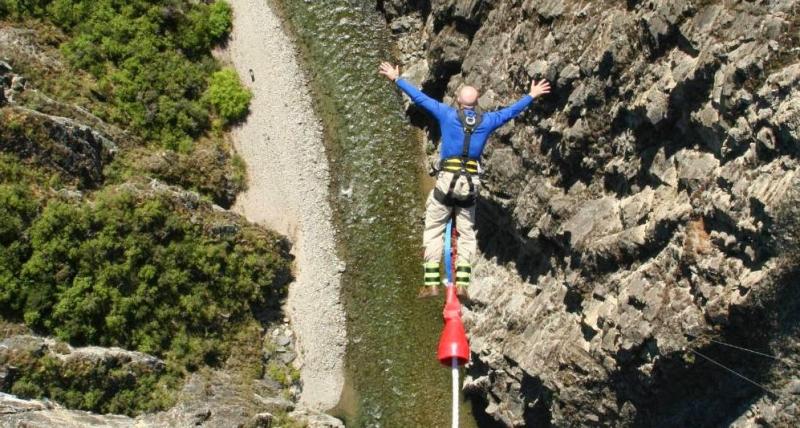 Sixteen weeks, four continents, three bungee jumps, and I couldn't come home soon enough. How a Somerville homebody turned a solo trip around the globe into a comedy novel and an acclaimed one-man show.

Performance will be found here at 7 pm www.facebook.com/RandyRossWriter

Randy Ross is a Somerville-based writer and performer. His comedic novel, "God Bless Cambodia," was published in 2017 by The Permanent Press. His one-man show "The Chronic Single's Handbook" has been featured at indie theater festivals in the U.S., Canada, and Edinburgh, Scotland.

In 2007, Ross took a trip around the world and learned to say in three languages: "Speak English?" "Got Pepto-Bismol?" and "Where is the evacuation helicopter?" His novel and one-man show were inspired by the trip.

Previously, Ross was an executive editor for PC World magazine. He holds a masters in journalism from Northwestern University and is currently writing a second novel. From Taking to Making Photographs with Shane Godfrey
Thu., May 28, 7:00pm