Join us to celebrate the 101st anniversary of the invention of Fluff! 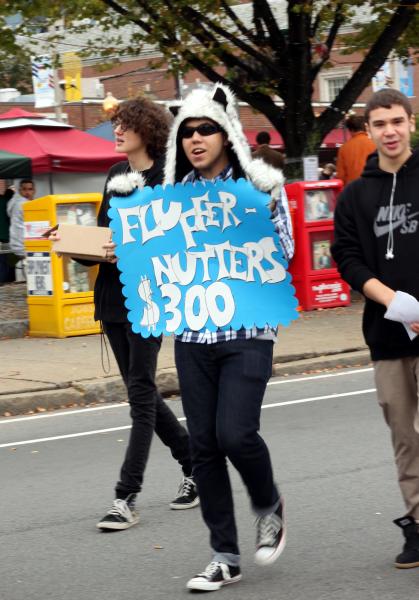 Produced in partnership with Union Square Main Streets, What the Fluff? A Tribute to the Union Square Invention celebrates the genius of Archibald Query who invented Fluff here in Union Sq. in 1917.

The 13th annual “What the Fluff” Festival will feature musical performances, a cooking contest, Fluff-themed games, activities, antics and fun for every age, and Fluff treats of every sort.

This year’s theme—Fluff the 13th—plays on imagery lucky 13 so often conjures: black cats, turning luck, ironic horror, illusion, fantasy, and the magical. Join us as we step into an alternate dimension of the imagination!