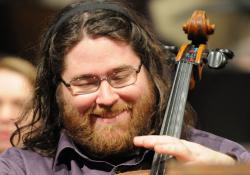 If you thought this might be just an evening of poetry and song (as the title suggests) you were quite wrong! Wordsong strives to explore a new concert format in which text is presented in multiple, newly composed settings and afterwards becomes the focus of a conversation between composers, performers, and the audience. This opens a dialogue among participants about various points of view, preconceptions, and emotional impacts of the words and music making it a truly special event. 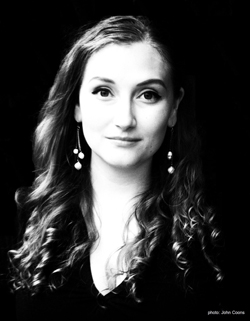 Thea Lobo (featured right) is rapidly being recognized as a highly musical and flexible soloist and ensemble singer. She has appeared under the baton of such conductors as Harry Christophers, Martin Pearlman, Stephen Stubbs, and Helmuth Rilling, and has been featured with musical organizations including Firebird Ensemble, Chorus pro Musica, Boston Early Music Festival and Europäisches Musikfest Stuttgart.

We hope you can join us for a whimsical and imaginative evening.