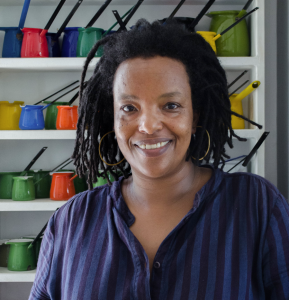 An interview with Nimco as told to Matt Kaliner.

Nimco has been a member of the SAC's Nibble program for the past three years and regularly teaches cooking classes via Nibble - as well as many other food projects she has going on. To take her current class, go here.

Tell us about Somali food?  How would you describe to someone who has never eaten it?

We eat a lot of meat, rice, and we use the same spices as Indian food - cinnamon, cumin, also a little bit of Ethiopian flavors.  Spaghetti is more common in southern Somalia.  I'm from the northern part of Somalia. 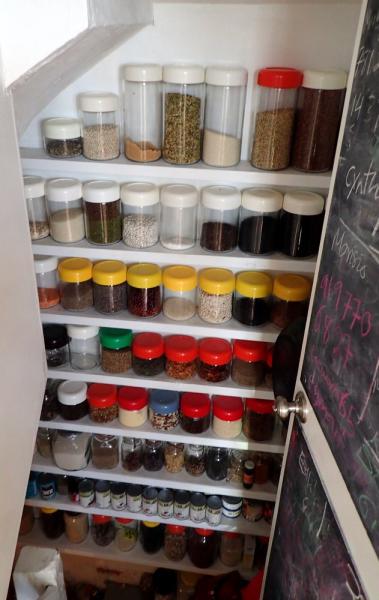 How would you describe your cooking?  Do you closely follow Somali recipes?

I haven't lived in Somalia since I was 12 years old.  I lived in Egypt and England and now here.  My adopted parents were based in Pakistan for fifteen years so I would go there every summer.  My cooking has taken a bit from wherever I have been.

When I cook Somali food I think I'm pretty faithful to the Somali recipes.  I just present it a little bit more beautifully.  We don't dwell too much on presentation in Somali culture.

How did you come to cooking this way?

My mother is a very good cook and I often watched her and my elder sister Ayaan cooking. I enjoyed watching them cook and picked up from them a passion for making food.

My own experience of cooking started when I left home and had to cook for myself.  I lived with my brother in Alexandria in Egypt and neither of us could really cook so for the first three years we ate Egyptian bread with jam.  When I moved to England I decided it would be nice to learn how to cook so I took a few classes.  I wanted to learn how to cook because I didn't like what I was eating at home.  I started experimenting with Chinese food, that I probably had more disasters with than any other kind of food.

Did you have training or mentors?

I took classes, first in England.  Later in China and Thailand and then I cooked with friends from India and Pakistan.

How would you describe your cooking? 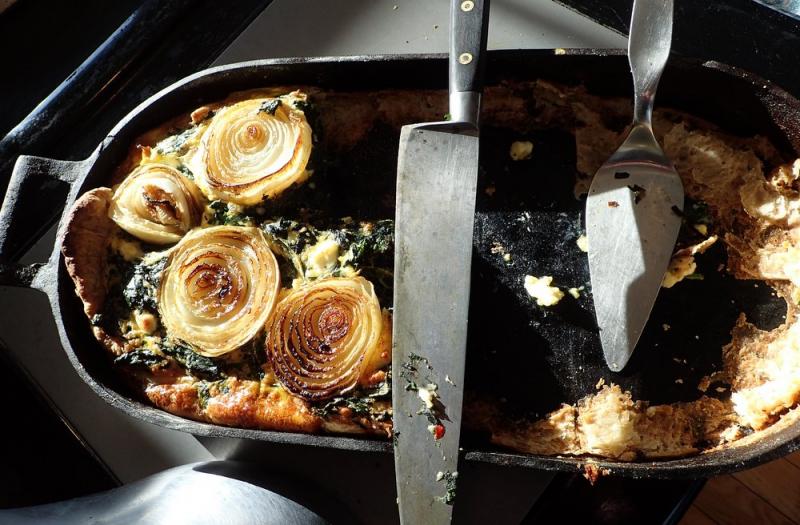 It's a combination of wherever I've been to - whatever cookbook just inspired me and my experiences.  What I happen to have in the kitchen will inspire what I cook. Like most people, I will cook the whatever is comfort food to me, which is more often Somali than not. I draw from my Somali experiences of food, but I love borrowing from every cuisine, mixing and matching when I can.

How did you find your way to Somerville?

Because my husband found a job - and we liked it.  We have lived in Winter Hill for the last thirteen years.

Thoughts on the local scene?

I know a number of really creative artists in Somerville, including painters, sculptors, potters and a puppeteer.
Cooking is a skill and a sensibility. It’s nice to make food beautiful because a good meal is not just a matter of taste and smell, but also visual presentation. Cooking is an art that depends on other forms of art like pottery and carpentry. I know a few potters in Somerville who create the most beautiful plates and bowls for presenting food and I have been lucky to acquire the works of people including Jon Baring-Gould and Sarah Chapman.

Maybe cooking is a performance art? 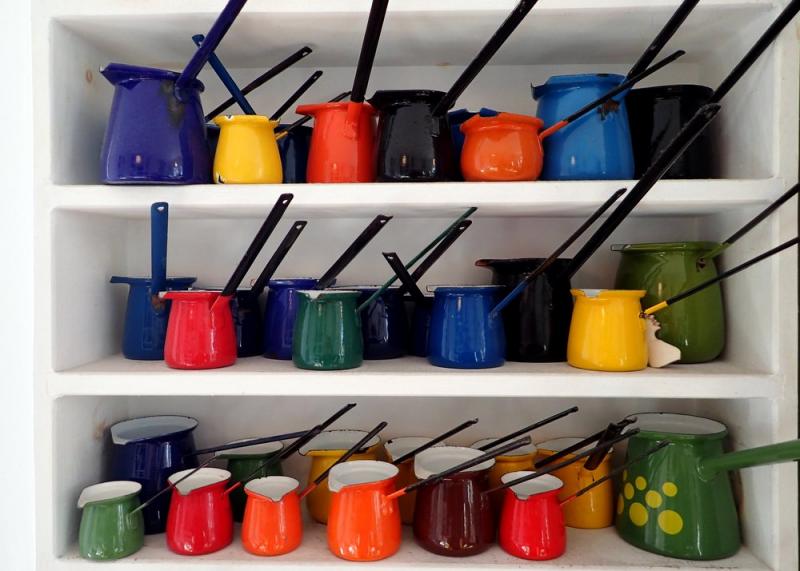 I love cooking over an open fire. I love to use knives and other utensils and pots and pans that have really been made with a sense of craftsmanship.

The hard part is cooking and talking at the same time.  You just know how to do things - but trying to do both at the same time doesn't come to me naturally.  When I cook Somali food, I like to listen to Somali music – they just go together.

You teach classes through the Arts Council?

Yes, I teach classes for the city. I love everything to do with food, from how you cook it to how you serve it, to most importantly, feeding friends.  One of my favorite things every night is when my 11 year-old sits at the table, and he says "who else is coming tonight?"

I have to ask you, at the Sanctuary City Rally last year you served Somali pancakes with maple syrup and said at the time “This is because everything tastes better when you mix it up—just as the world is a better place when people from all backgrounds come together. We must not forget what has happened in history and we cannot let those in power scapegoat the weak.”  Tell us about the pancakes, and your experience at the rally?

The City of Somerville organized the rally, so I mixed my Somali pancakes and rather than using sugar I used American maple syrup.  It was so cold that it was really hard to get the griddle properly hot, but they were popular.
It was really wonderful to see so many people willing to come out in support of Somerville being a sanctuary city.  And obviously it's not a good feeling when you feel you've been singled out.  I belong to all the "wrong" groups: I'm Somali, I'm Muslim, I'm black, I'm female - and it was lovely to see all the support.

Where do you go for inspiration?

Farmers markets or cookbooks.  We pretty much eat in.  I shop at about 6 different places. Everything is good for different things.  If you want something green, go to Market Basket.  Not only is it cheaper, but there’s such a huge volume and turnover so it's always fresh.  We got to the Armenian food stores in Watertown, usually Arax.  Whole Foods for cheese and sometimes fish.  Sometimes the Wine and Cheese Cask.  For bread, I go to Mamadou in Winchester, a Senegalese French bakery as well as the Somerville Bread Company.

I garden a little bit too: tomatoes and cucumbers and a lot of herbs.

I’ve read that you aspire to write a cookbook or run a cafe?

I'm more likely to write the cookbook, mainly a Somali cookbook.  There's not a huge variety to Somali cuisine, but if cooked well it's really nice.  Some of the recipes are my own creations based on Somali flavors, others are what I've had and enjoyed.

I would like to have the kind of cafe that I just wake up and think -" what do I make today?"  No menu.  Six different things if that.  Maybe four.

Tell me about your stove?

It is a very British countryside kind of stove, an Aga, from a 1922 design. A gift from my mother-in-law.  It weighs 2 tons.  It comes in pieces and has to be assembled in the house. It is always hot and ready to go.

Mostly teaching - I teach for the Arts Council, but also at Milk Street, Christopher Kimble's school in downtown Boston.  I did my first filming recently.