May Artist of the Month Charles Daniels, interviewed by Kerrie Kemperman 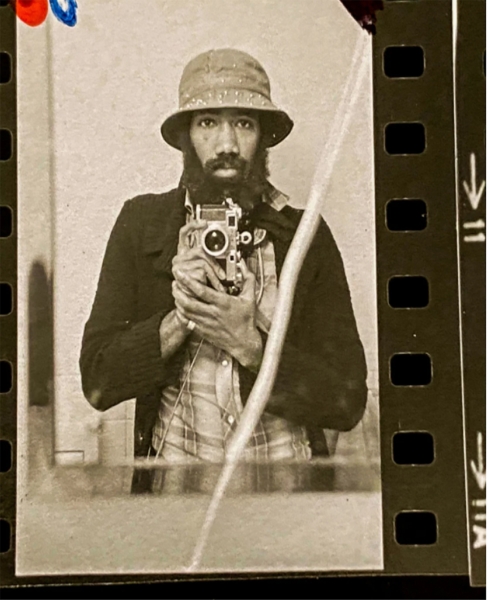 How and when did you get into photography?  (First camera? First urge to take photos?)

When I was 11 or 12 I found a camera in my parents’ closet, I think it was a Brownie Hawkeye. I pretty quickly got obsessed with taking pictures of our neighborhood. We were living in Roxbury at that time, having moved up from my family’s farm in Alabama. I think the contrasts between the city and the south have always interested me.

How long have you lived in Somerville and what brought you to the area?

Susan was living here when we met in the mid80s. We started spending more time together and eventually I moved in. We’ve been on the same street near Powder House Park for about 35 years.

Please tell us about your GoFundMe — How did you wind up with 2500+ rolls of exposed but undeveloped film? Who were some of the musicians you photographed? (You might also describe the Boston Tea Party for readers who were mere babes or dust motes when it was 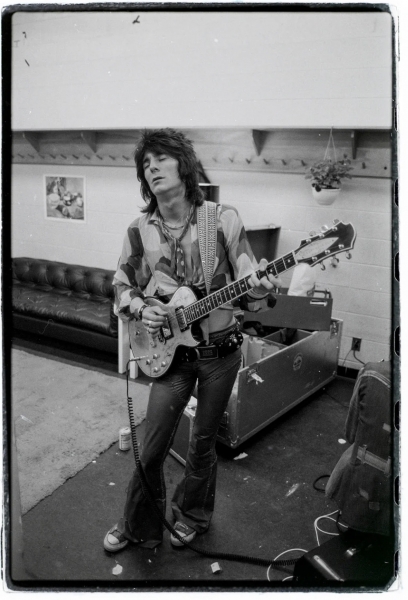 I had received a small BIPOC grant from the Somerville Arts Council when COVID began and used that to develop about 100 rolls of film at Colortek, a local lab in Boston. When we started getting images back, we shared a few, mostly on social media, and the response made us wonder if we could develop more of the film backlog. Our friend Cecily Miller had the idea to start the GoFundMe in order to cover the cost of processing. We ended up using a Canadian Lab, Film Rescue international, who specialize in old and outdated film.
In the beginning Susan had counted about 1300 rolls, by the time Cecily launched the GoFundMe, it was up to 2000, then 2500, now I think we are up to 3200 or 3400. I have a lot of film. The rolls in my backlog date from the mid60s to just before Covid. I still enjoy shooting film although I also use digital cameras. I also have 100s of contacts and slides of images I have developed over the years that have mostly never been seen.

What photographers, artists, or performers (of any kind) most interest you & why?

I’ve always considered myself primarily to be a street photographer. I’ve always had a camera with me and I have taken photos of my life as I was living it – I just couldn’t always afford to develop them. There’s a lot of interest right now in the images of the musicians and bands I toured and hung out with, but truthfully, I was just as interested in capturing the regular people who were part of the scene at the time – the chauffeur, the stewardess on the Faces’ Lear jet, the fans backstage, the waitress at the diner we were in after a 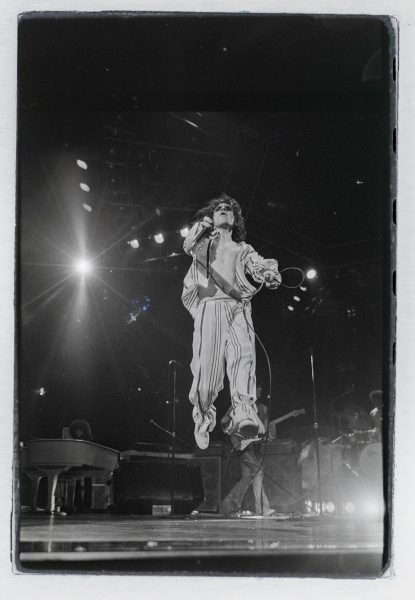 What are your favorite subjects to photograph — what do you look for?

As an artist, other than street scenes, I probably most enjoy shooting photos and video of dance. Trying to capture movement frozen in a single frame in a way that the viewer understands what came before an after – that’s the challenge I am excited by. I still shoot bands – I’m more excited by the energy in a small club generated by the not-yet-famous metal band that lives across the street from us than I am by megastars playing stadium shows.

Have you continued to shoot film or did you switch to digital/video? What interests you about these options today?

I prefer film, especially B&W but digital is quicker and cheaper. I use digital more when I am doing commercial gigs or need a faster turnaround. I often use the my older manual lenses with a digital Nikon body so I can make a pretty good comparison and I think you definitely can make more unique images with film.

What are your favorite spots in Somerville (whether restaurant/bar, cafe, art space, or outdoor space)?

This totally dates me but I still miss the Someday Café. Davis Sq has changed so much since the 80s but I still enjoy hanging out in Statue Park and watching the world.

Here’s the link to the GoFundMe. We post updates every so often on the lab’s progress.