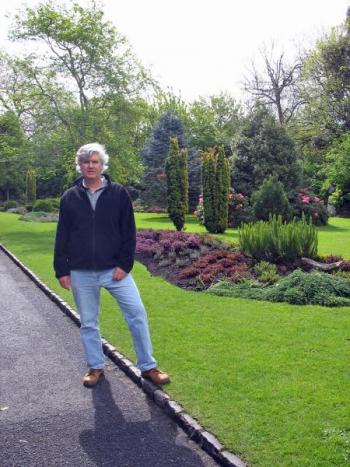 Ben Brooks is the author of the novel, The Icebox, and more than eighty published short stories and essays. His work has appeared in such literary journals as Sewanee Review, Virginia Quarterly Review, Notre Dame Review, The Florida Review, Chicago Review, American Short Fiction, Other Voices, Confrontation, Alaska Quarterly Review, and elsewhere. One story won a Nelson Algren Award, and another won an O. Henry Prize. He has a B.A. in English from Harvard College and an M.F.A. in Creative Writing from the University of Iowa Writers Workshop. He is currently a Senior Writer-In-Residence at Emerson College, where he teaches fiction writing in the MFA and BFA programs.