Red Shaydez is a Boston-born Hip-Hop artist, filmmaker, and mentor who has been headlining local shows for years. She was co-signed by the legendary MC Lyte, and was nominated for “Best Female Rapper of the Year” at the 2015 NYC Underground Music Awards. Her highly exalted debut LP, Magnetic Aura, was released in 2016 and went on to earn her features Dig Boston, Shade45, Thisis50, SOHH, and ThisisHipHop Weekly. Red Shaydez is entirely self-made, self-funded, and self-servicing; everything from street team to video direction, from album art to beat selection, is hand-picked and Shaydez approved. In 2019, Shaydez released her latest EP, “Chillin’ in the Shade” and is currently working on her sophomore LP. 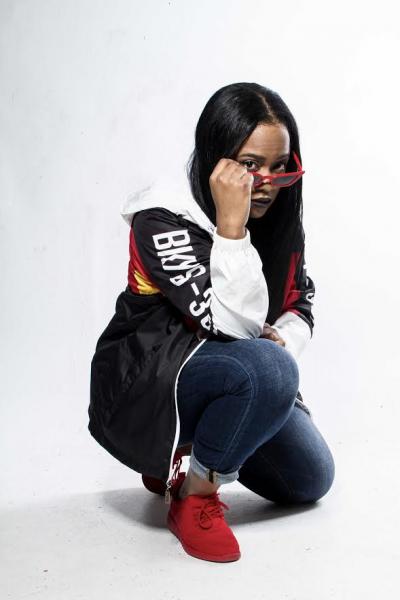