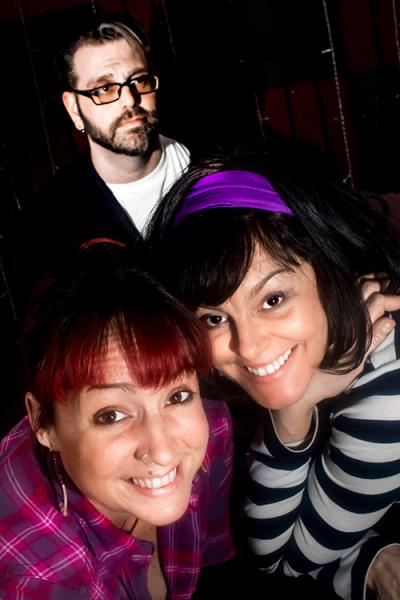 Stars Like Ours is a 90’s influenced, driving rock band with pop sensibility from Boston. The band consists of Michelle Paulhus on bass and lead vocals, Kristin Holliday on guitar and backing vocals, and Rice Edmonston on drums. Stars Like Ours formed in the fall of 2014. Since then, they have played clubs in and around Boston including the Paradise Rock Club.  The band’s first 2 singles, “High” and “The Callout” were released in the fall of 2015, in December 2016, they released a 5 song EP titled “A Million Ways to Exit”.