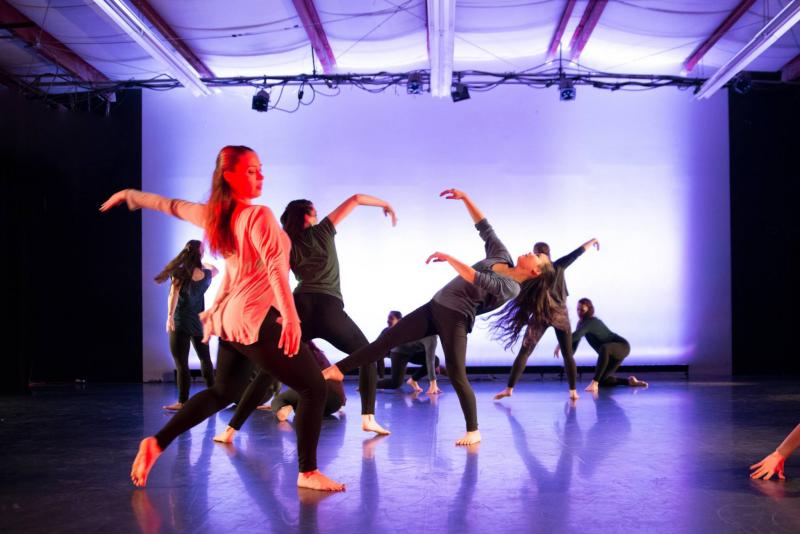 Nozama Dance Collective is a community of women who explore, celebrate, promote, and revel in the female experience. Through our movement we express the highs, lows, strength, quirks, and beauty of women. We are inspired by women who speak out, fight for themselves, make a difference, and don't apologize for who they are.

When naming their company, co-directors Gracie Novikoff and Natalie Schiera were looking for a synonym for ‘an empowered woman’. Unfortunately, many of the words they found had a negative connotation, particularly the word ‘Amazonian’. This struck them as both frustrating and enlightening, and thus they were presented with an opportunity to change that perspective. They wanted to “flip” these terms on their head and with that, Nozama was created.

Since 2013, Nozama Dance Collective has presented works throughout Massachusetts, including but not limited to Outside the Box, RAW Boston, Dance for World Community Festival, Art City Cambridge, and Third Life Studios. Gracie and Natalie were also the recipients of Choreographer Residencies at Green Street Studios in 2015.