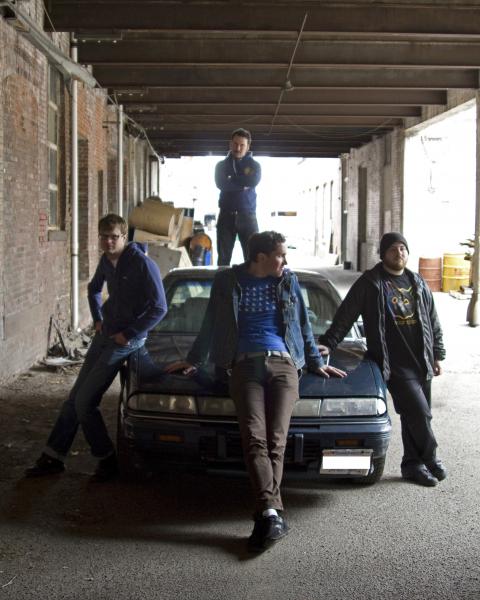 Big Digits is a Somerville-based electronic hip-hop project. While maintaining the original spirit of rap music, they explore the possibilities of genre without heed for the orthodoxy of any one style of music. They make the music that they want to make: the kind that moves the people. Big Digits won the Boston Phoenix Readers Poll for Best Hip Hop Act in 2008 and Best Electronic Act in 2009 and were nominated two years in a row (2008 and 2009) for Best Rap Act at the Boston Music Awards.